They heard him say “I killed 2 people” over the phone and thought it was a double homicide pic.twitter.com/OPUVvu9bWz

His friend shared the story, saying they responded in less than 2 minutes after the call and he had an AR pointed to his head pic.twitter.com/fvdpAeJJcj 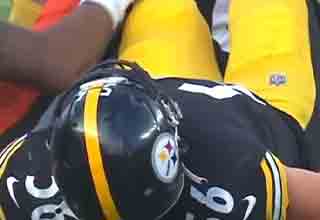