A developer is making this game about a squirrel with a gun where you can also run around and rob people pic.twitter.com/XrQ1nZJnst 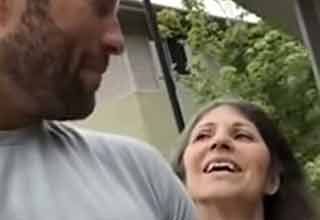