With their online stalkers and giant mansions, celebrities don’t have much in common with the rest of us.

However, the one thing that brings everyone together, including out of touch hacks, is the desire to skip work and play video games.

If you ever wondered which celebrities were the biggest gamers, here's a list to let you know who to try to listen for in the lobby the next time you hear a familiar voice.

Megan Fox has advocated that video games can help kids learn about themselves and discover new interests. She also has the most polite approach to killing people in Mortal Kombat.

Jack Black is so involved in the gaming world, he voiced and starred in the guitar-themed action adventure game Brütal Legend.

Mila is proof that even rich and successful people can become addicted to video games. She played World of Warcraft so much she had to force herself to quit.

Ice-T has voiced characters in Grand Theft Auto: San Andreas, Gears of War 3, and more. In his spare time, he likes to play games like Call of Duty.

When he's not on Twitter telling people to "eat dicks," he tweets about games under his gamer-centric handle @FINALLEVEL.

Michelle Rodriguez is famous for her role in the Fast and the Furious series, but she also kicked off the Resident Evil film franchise. And she might not have starred in that movie if she didn’t grow up blasting zombies in the original Doom.

Nowadays she’s more of a Call of Duty fan.

Olivia Munn has been a well-known famous gamer since her work hosting on G4TV, and she keeps it up to this day.

Shout out to the time she licked a PS3.

If you were a fan of Chappelle's Show, you probably remember his infamous Grand Theft Auto sketch that blurred the lines between video game violence and real violence.

Although Dave keeps a pretty low profile, he still finds time to play World of Warcraft.

Snoop is one of the most opinionated celebrity gamers. He's sent threatening messages to Bill Gates about XBox servers being down, and he once copied GTA to make himself the main character (although the game was never released). 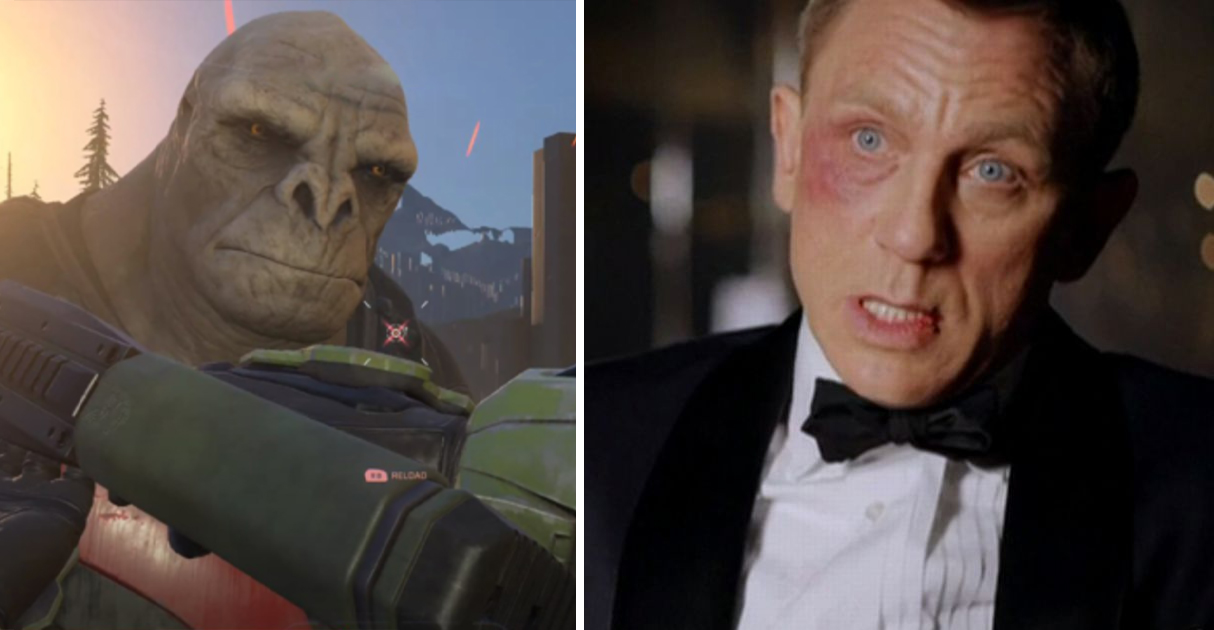 You might expect Daniel Craig to be a fan of the James Bond video games. But because we haven’t had a good Bond game since Goldeneye on the N64, he prefers Halo.

Samuel L. Jackson has lent his famous voice to Grand Theft Auto: San Andreas, but his own taste in games is pretty diverse. When he's not playing GTA, he dabbles in Call of Duty and Fallout.

Seth Rogen is famous for getting high, which can make it tough to play complex games. That's why he prefers retro arcade games at home and at his wedding.

Longtime gamers may remember Eminem getting one of his songs in a Call of Duty commercial. It turns out that wasn’t just another gig for him. He is a big fan of the franchise and even contributed a song to Call of Duty: Ghosts.

Elijah Wood is a longtime gamer who's talked about his interests over the course of his career.

This year he met up with fans to trade items in Animal Crossing, and he's also complained about missing out on a retro handheld thingy. 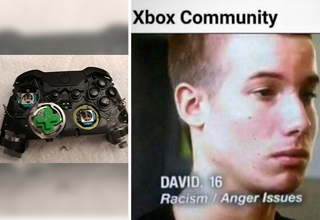