Call of Duty: Warzone is the first-person shooter franchise’s battle royale mode. Combining the run and gun aspects of CoD with the ruthlessness of a battle royale, it's one of the most popular games right now.

If you're dropping into Warzone’s Verdansk map, it's important to know where to drop and what different spots offer.

To understand where all the best drops are whether you're playing solo or on a team, here's our guide on drop spots in CoD: Warzone. 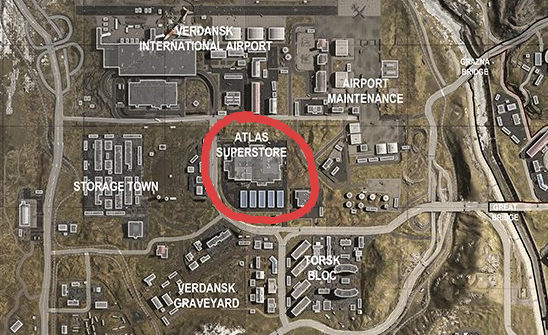 This is for the aggressive Warzone player.

Quickly drop in to the Atlas Superstore, loot up, and start wrecking other players. If you manage to survive, you will have loot galore and a ton of kills to start the match with.

It's best in Solo mode because every other player is out to get each other. There's no worrying about an enemy’s teammate coming to the rescue. 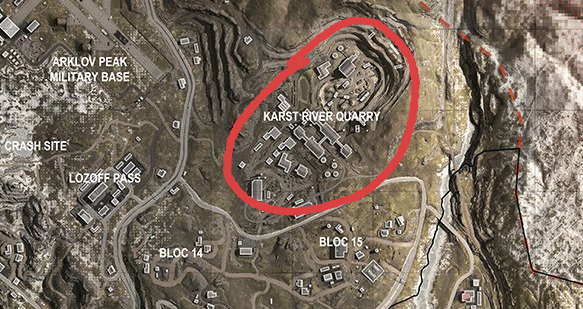 For those who like to play passively, Karst River Quarry is a wonderful spot that's far from the rest of the Verdansk map.

One building can supply enough loot in order to move out. The distance between each building is minimal, making it easy to hop from one to another. 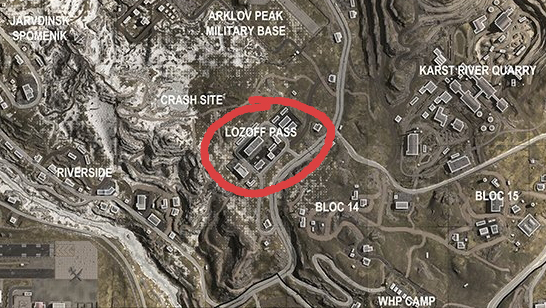 Speaking of distance, Lozoff Pass is nearly just as remote but closer than the quarry to where the circle may end up. 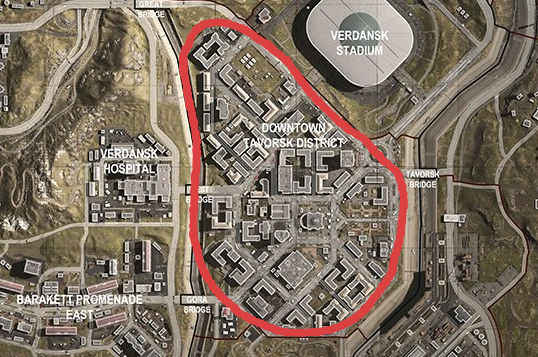 As a team in Warzone, Downtown is the place to be.

There are plenty of buildings to loot here, so you and your teammates should have no problem finding what you need to stomp any other teams that land here. 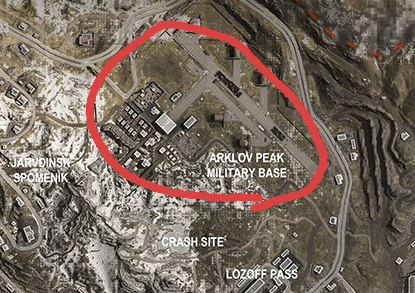 The Military Base will either be flooded with enemies or completely deserted. There’s no in-between.

It has plenty of weapons to dominate with and vehicles to get into the circle.

The fact that it sits so high up on the map makes it a great place to get some sniping done, so make sure to clear it and take control. 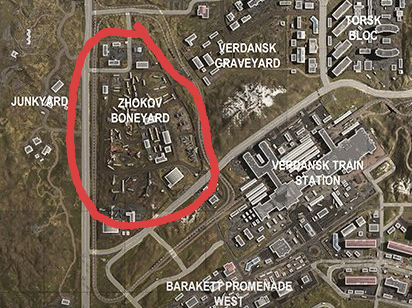 Warzone’s plane graveyard is a prime location to drop as a team. The wrecked planes have plenty of loot for any number of players to gather.

Boneyard also hosts a number of vehicles, including helicopters. This is one of the best spots for a team to gear up and rotate to another location from. 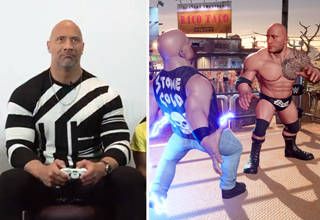 NEXT ARTICLE 5 Essential Tips and Tricks for 'WWE 2K Battlegrounds'