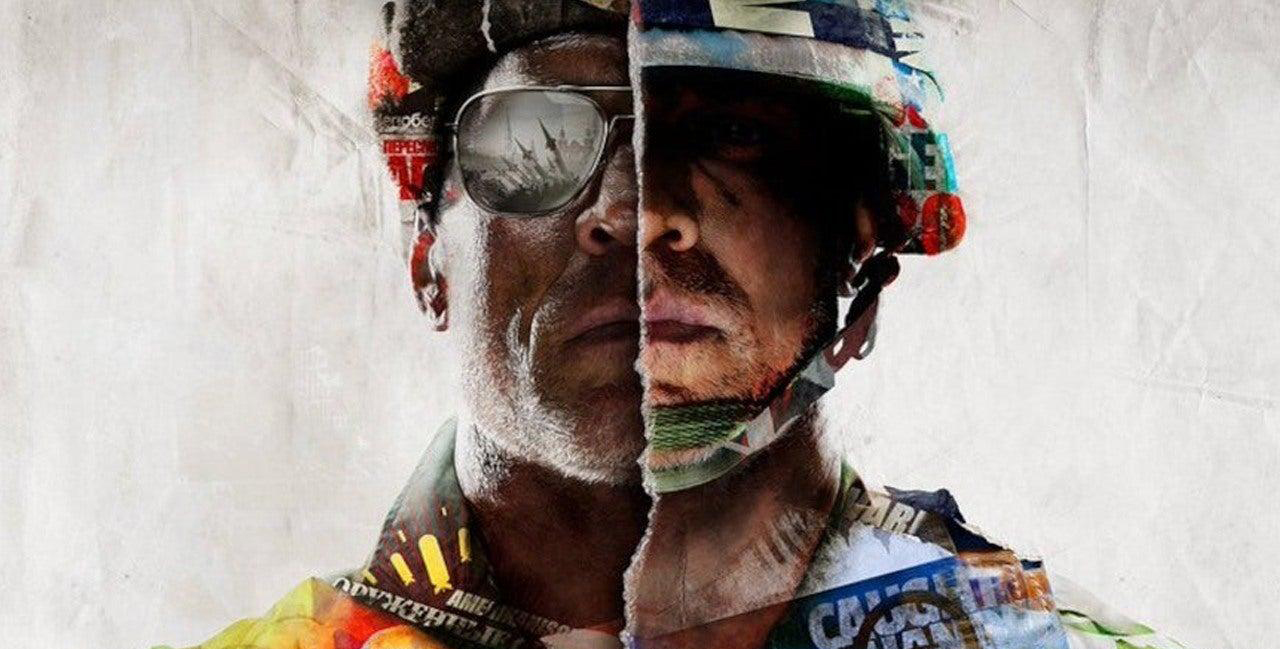 Shooting people in the face never really goes out of style, and now everyone has a good reason to keep their trigger fingers nice and strong.

The trailer for the next game in the Call of Duty series, CoD: Black Ops Cold War, was released today in an in-game event, and fans are confident it will be a smash hit.

It will also support cross-generation, cross-platform play, which is a nice touch. 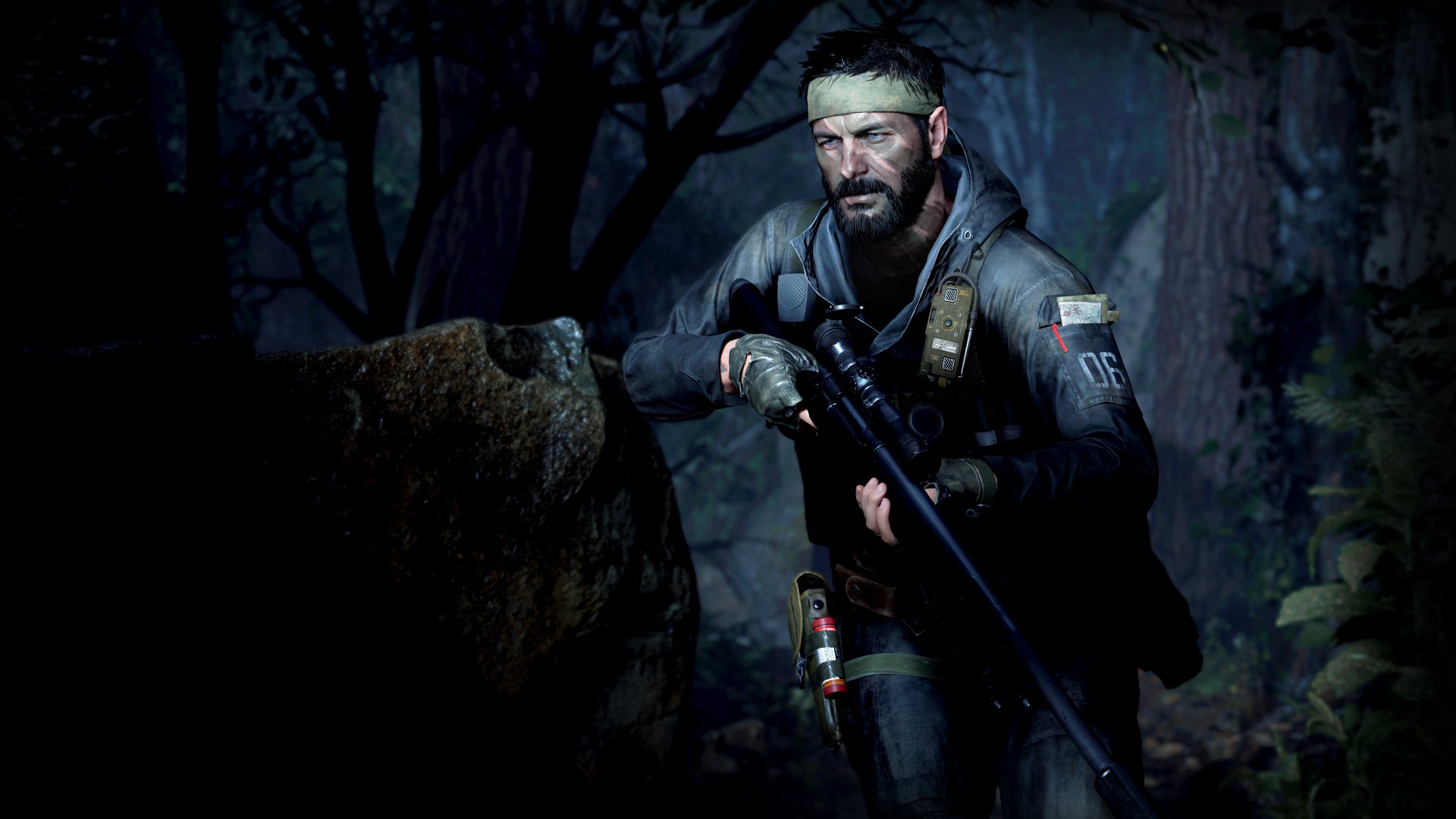 It will also be out on PS5 and XBox Series X, and since those consoles are already expected to launch in early November, some think they will end up releasing at the same time as Cold War. 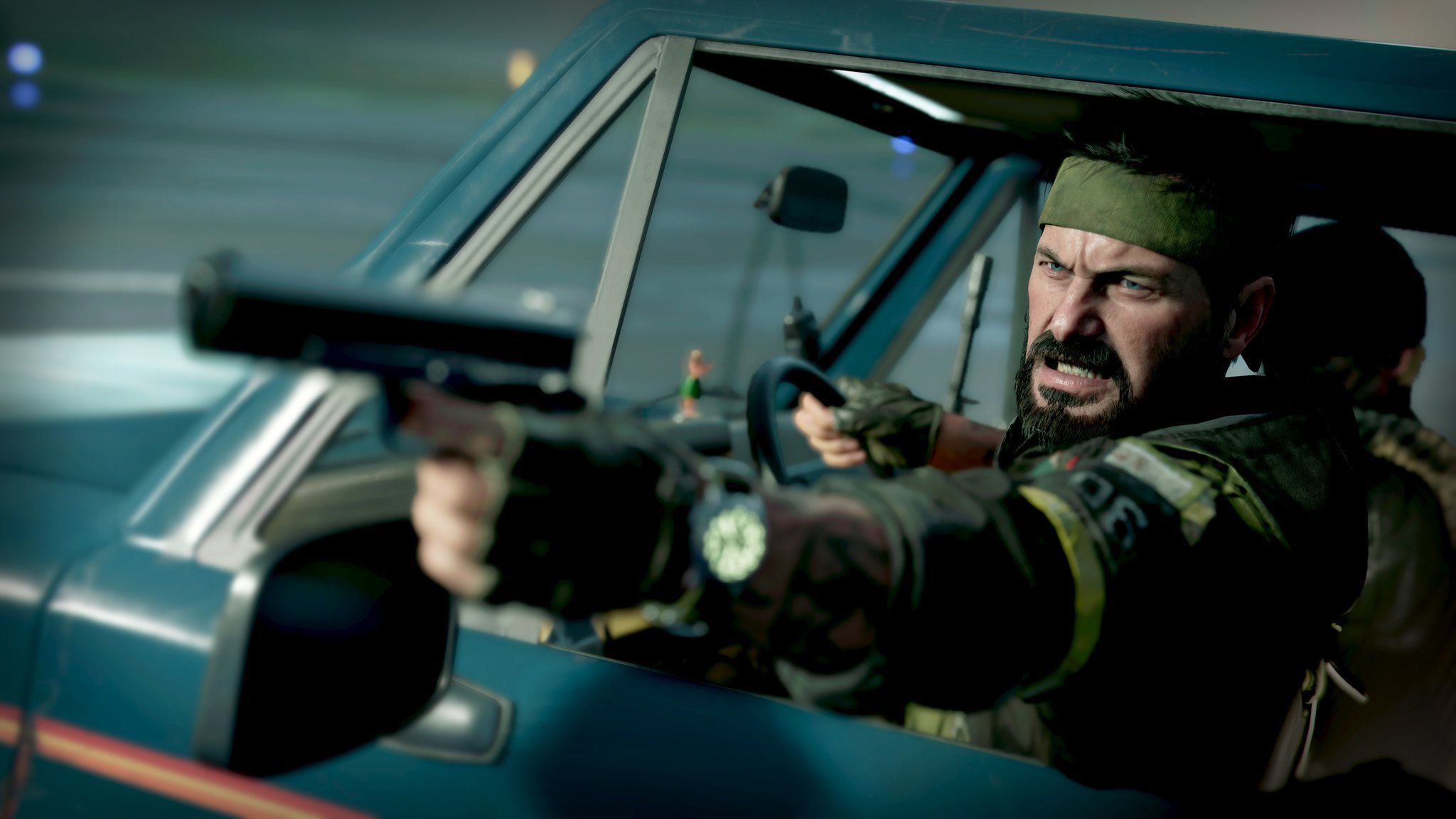 Cold War includes battles at historically significant sites like East Berlin and the KGB headquarters, as well as a story line based on a real conspiracy theory about a soviet spy that infiltrated the U.S. 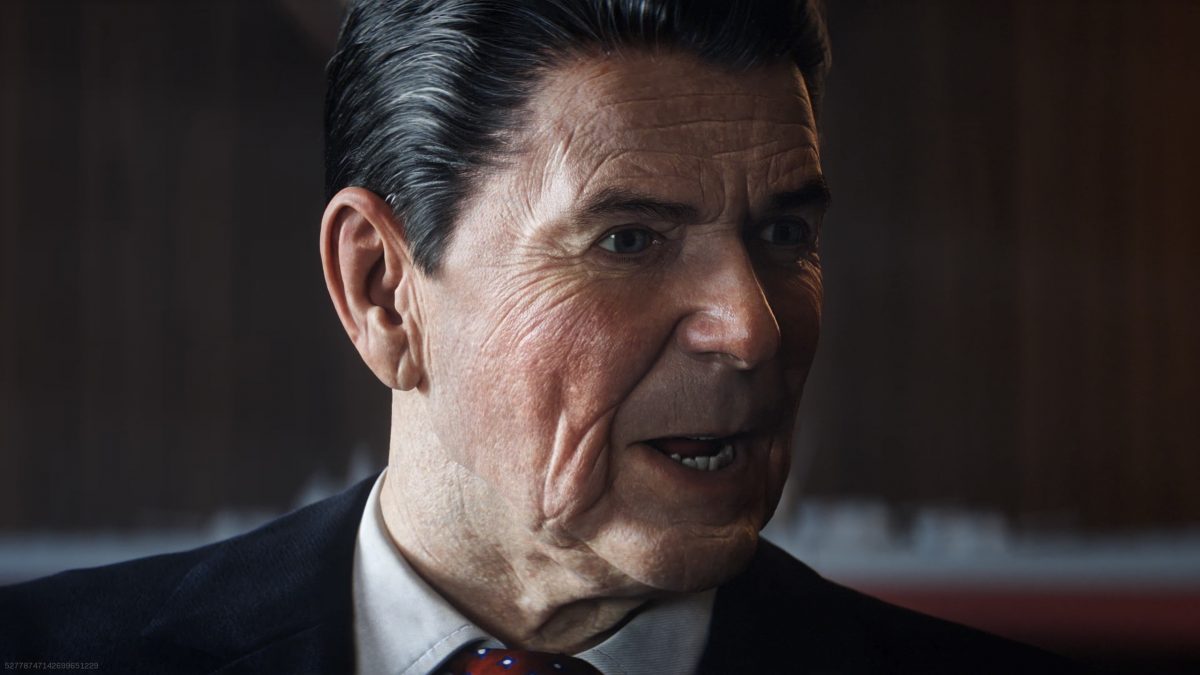 Best of all, as seen in the trailer, the game will include some amount of cut scenes with former President Ronald Reagan.

Whoever did the voice acting for the Gipper pretty much nailed it (and his ballsack-like wrinkles seem spot on too). 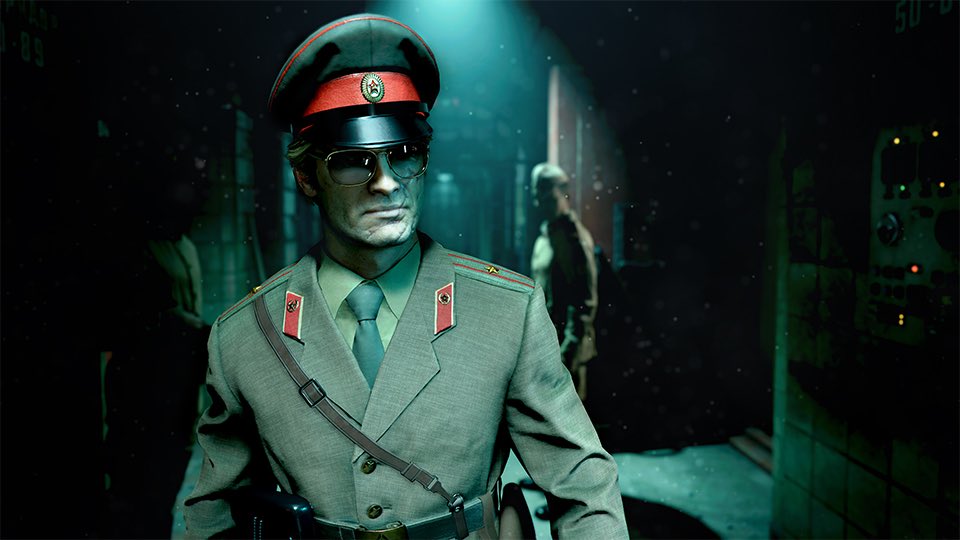 The game's multiplayer mode will also bring back zombies. Possibly ice-covered or frozen zombies as a play on the "cold" theme. 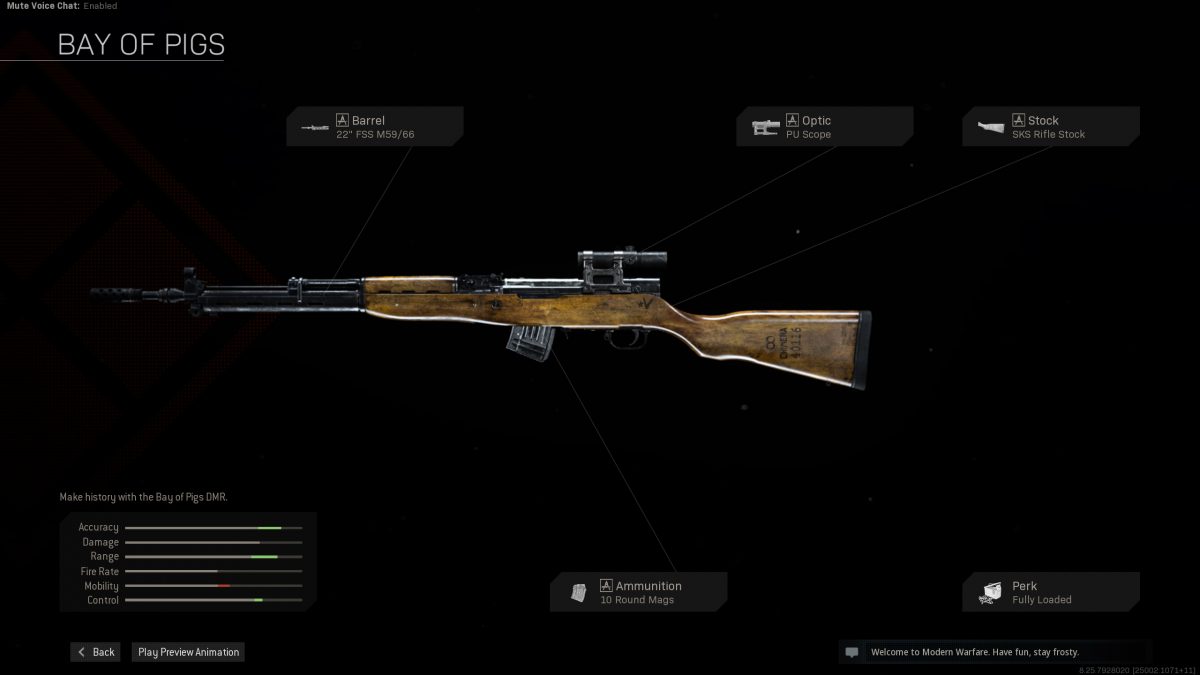 Anyone who played the in-game event today had a chance to get a new wooden rifle known as the Bay of Pigs rifle.

So instead of twiddling our thumbs as we wait for the release date, we can at least get some vintage headshots.

I literally took my lunch to do the @CallofDuty reveal and it was so much fun. I haven’t been this excited about a shooter game in a long time! Brings me back a decade when I stood in the rain for hours for Black Ops 1 #ColdWar

Yo. @CallofDuty. You just brought back emotions I forgot I had and that’s the first time I’ve ever cried playing a game. Thank you for bringing back my childhood. Can’t wait to play Cold War, I fully intend to play it to death like I did Black Ops

Call of Duty: Black Ops Cold War will retail for:

Looks like there's no actual separate PS5 or Series X version. It's $70 to play it on next-gen systems. #BlackOpsColdWar pic.twitter.com/59dsgDWGGn

So far my biggest complaint about Call of Duty Black Ops Cold War...

is the fuckin name...

HOW TF AM I SUPPOSED TO TITLE VIDEOS LMAO

In the new Call of Duty Cold War game there's a sniping level where George H.W. Bush instructs you to account for the wind direction by watching the flags on JFK's limo

The Call of Duty event was insane. Cold war is going to be sick.

When you & the homies realise Call of Duty Black Ops Cold War is being revealed THIS WEEK ‼ pic.twitter.com/p36nW2Hwmh

>new call of duty is about knowing your history and focuses on the cold war, a time where censorship and communism propaganda was challenged 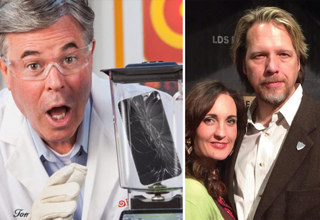 NEXT ARTICLE Wayback WHENsday: The Real Story of the "Will It Blend?" Videos