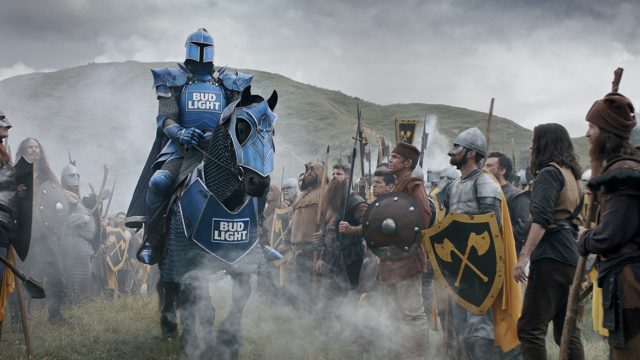 Esports are not only the most sensible "sport" to be doing right now, they're also growing more quickly than you might realize.

Kids who were once told to quit playing video games and “get a real job” can rake in more money than their parents and win huge cash prizes competing live from their bedrooms.

So if any brand could identify with the idea of sitting around goofing off, it would be a beer company. Which is why Bud Light is buying itself front row seats as esports history is being made. 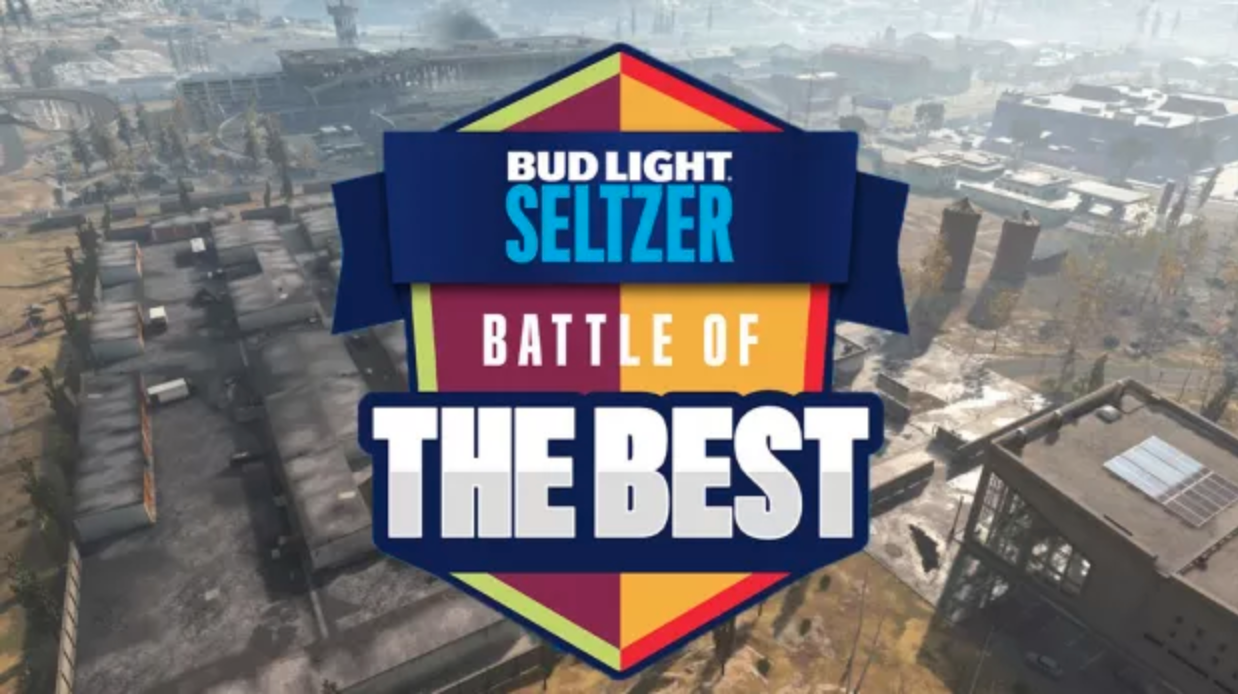 “Battle of the Best" is a multi-game showdown for Twitch streamers going on this week, Sept. 1-4, sponsored entirely by Bud Light Seltzer. Anheuser-Busch describes the event as a "Super Bowl" for esports.

It features top content creators battling in games like Halo 3, Fall Guys, and Call of Duty: Warzone for a chance to win a big trophy and the title of Bud Light Seltzer’s Best Gamer.

Fans can enter to win a cooler. Woo-hoo.

It starts tonight. 16 gamers. 1 Champion. Tune in at 7PM EST on https://t.co/ZVvULPYviN to catch all the #BOTB action. pic.twitter.com/Yp7Df5Sw9D

Contestants include Shroud, DrLupo, TimTheTatman, and other streamers your nephew can tell you more about.

Day one kicked things off with Halo 3. Here’s the final scoreboard when things ended:

This isn’t Bud Light's first foray into esports, but it may end up being a more substantial one.

Back in 2016, Bud Light began a program called Bud Light All-Stars that streamed one of the most famous gamers, Ninja.

Last year they became the first beer sponsorship of the Overwatch League, and earlier this year they did the same for the League of Legends Championship Series’ (LCS).

There’s plenty of benefits to focusing their marketing efforts in the digital realm. But what does this mean for Bud Light and for players?

Monster Energy and Red Bull have been investing in esports for years. Red Bull has sponsored contests, signed players to lucrative deals, and fielded their own team.

Both brands are doing a good job occupying the space, not least because sugary caffeine just fits with gaming marathons, so Bud Light has to find a way to break in. 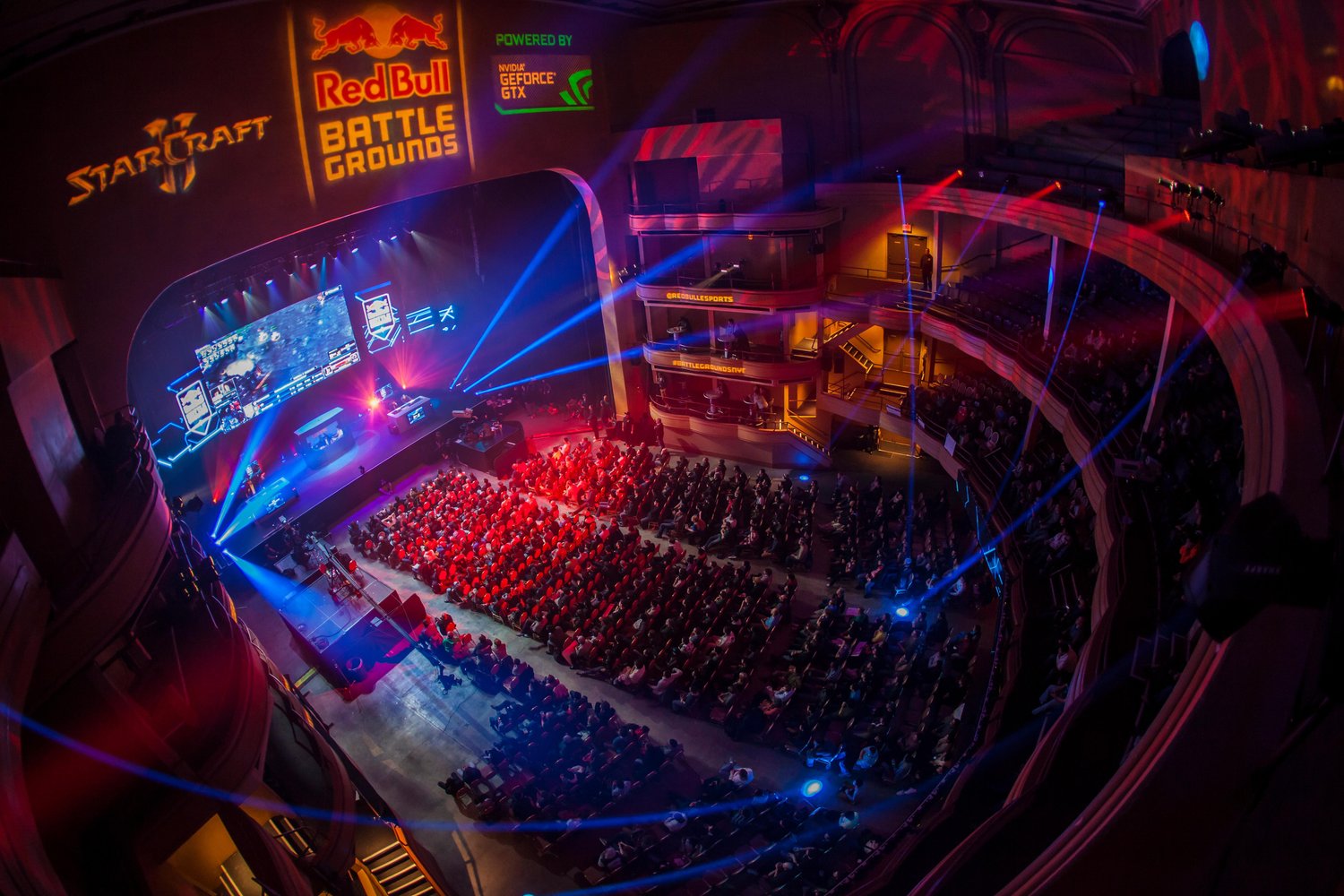 According to Joe Barnes, the sports marketing director at Anheuser-Busch, they're basically experimenting.

“As crazy as it sounds, a lot of these consumers that are becoming the 21-27 year old are growing up without drinking Bud Light, or beer at all. Their main drink is Red Bull, energy drinks,” he says.

“We’re trying to bring in these beer occasions to esports, just like we’ve established 100 years ago within traditional sports.” 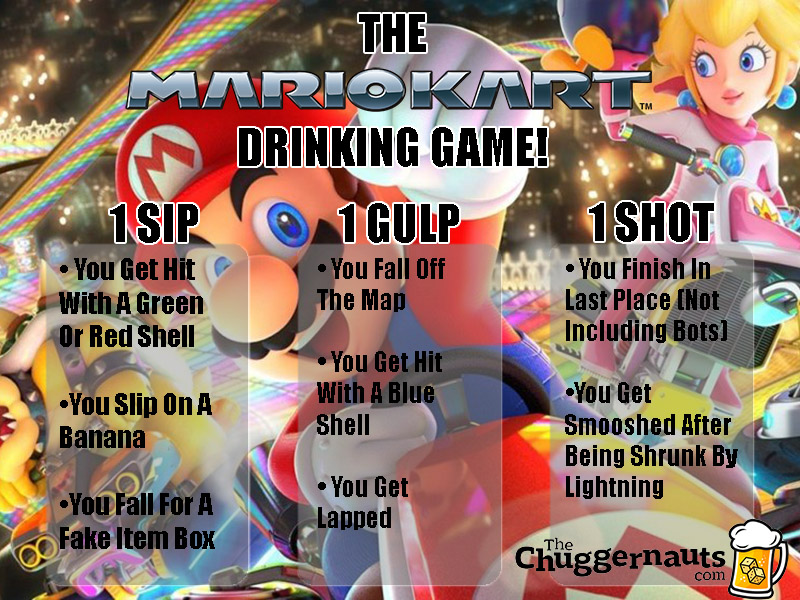 Whether their effort with "Battle of the Best" pays off is still up in the air. Drunken Mario Kart 64 would probably be the next best move. 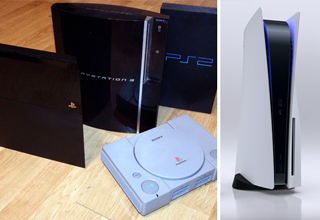 NEXT ARTICLE How Backwards Compatibility Will Work on the PS5