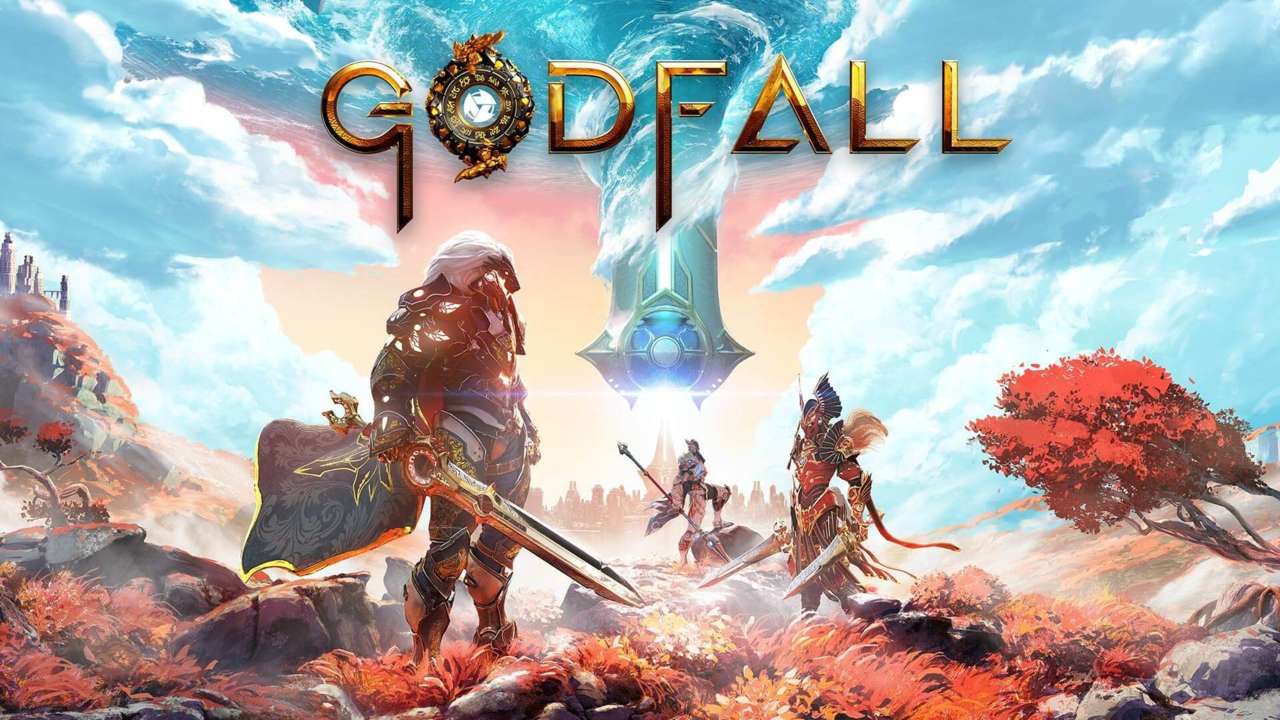 Godfall is a third-person melee combat-oriented game coming to PS5 and PC on November 12th. The publisher, Gearbox, claims the game is the first of it's kind in the "looter slasher" series, but many have claimed the game is far less inventive.

The biggest criticism against Godfall is that it's basically a ripoff of the Destiny games, where you play as a similarly all-powerful being meant to save the world through destroying bad guys.

While Godfall shares a number of aspects with Destiny titles, most of those are superficial. Once you dive into the details you can see just how different Godfall is.

So if you're a fellow Destiny fan wondering whether or not you should get Godfall, here's everything to consider. 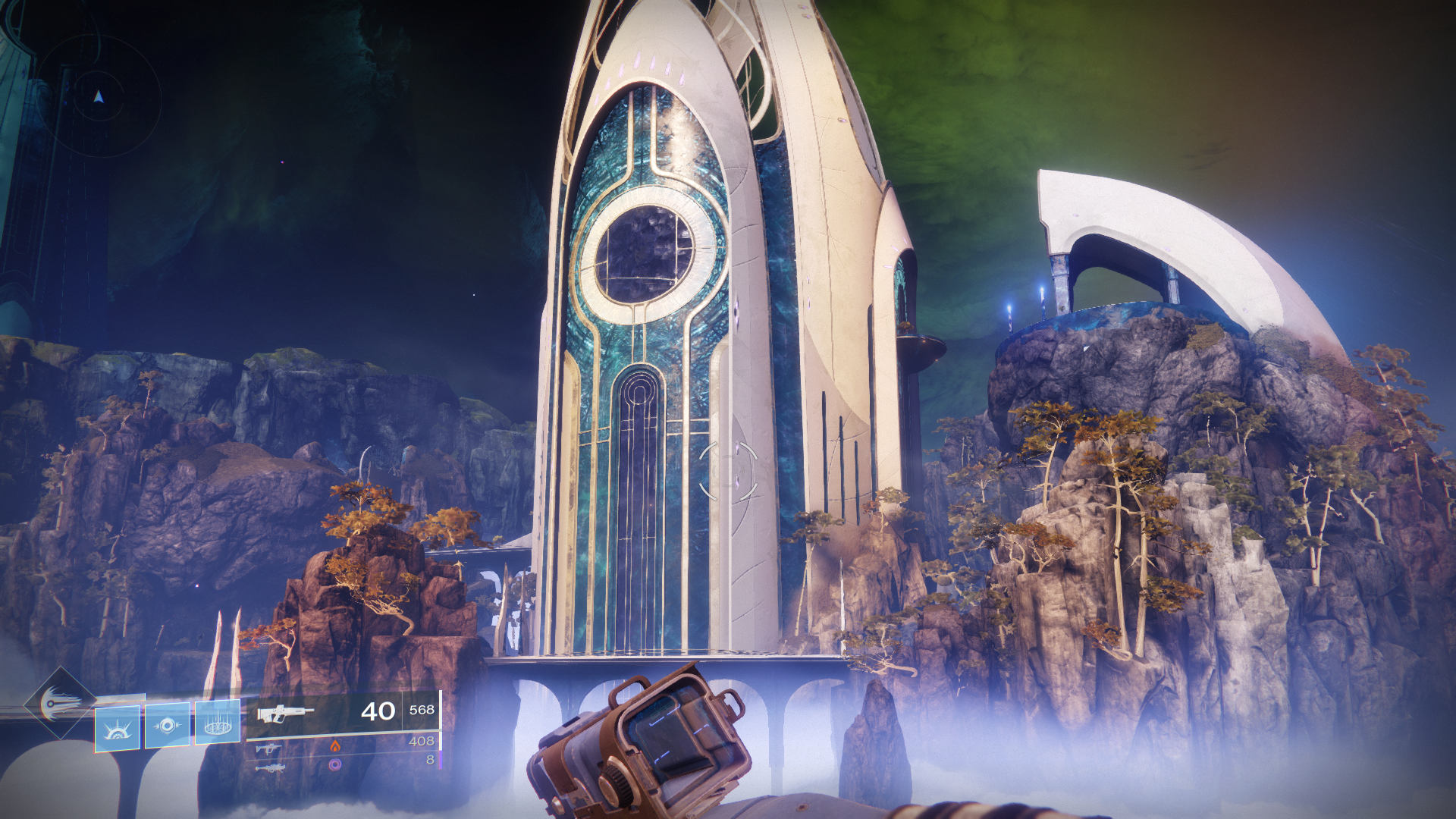 The overall look of Godfall is what first sparked conversations over its obvious inspiration from Destiny. The environments shown in early screenshots look incredibly similar to the Dreaming City in Destiny 2.

These similarities aren't surprising, considering some of the people from Counterplay Games, Godfall's developer, previously worked with the team that created Destiny.

However, if Destiny has really nice aesthetics—and it does—then taking some creative inspiration from them isn't bad at all. 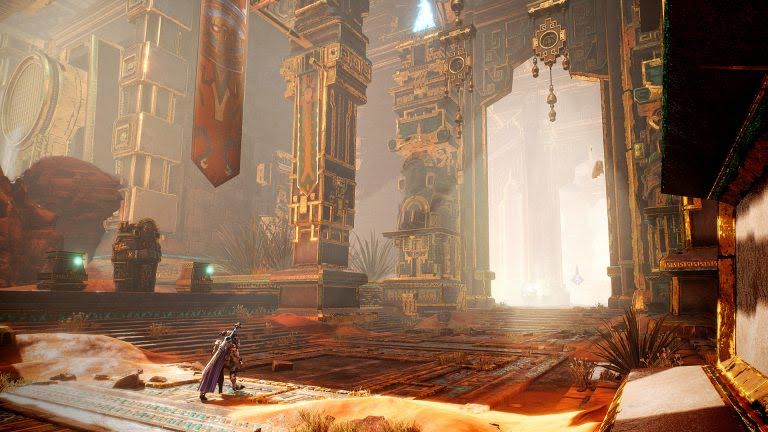 Once you dug into Godfall's gameplay, the differences between the two games becomes very clear.

Destiny is a first-person shooter at its core, while Godfall is third-person and contains no guns. Instead of blasting enemies from afar, Godfall players rush up on enemies and dismember them with epic swords, hammers, polearms.

Collecting loot from downed enemies and boxes seems quite similar to Destiny, but Godfall's rich story and eye-catching upgrades make using that loot feel like a completely new experience rather than a cheap rehashing. 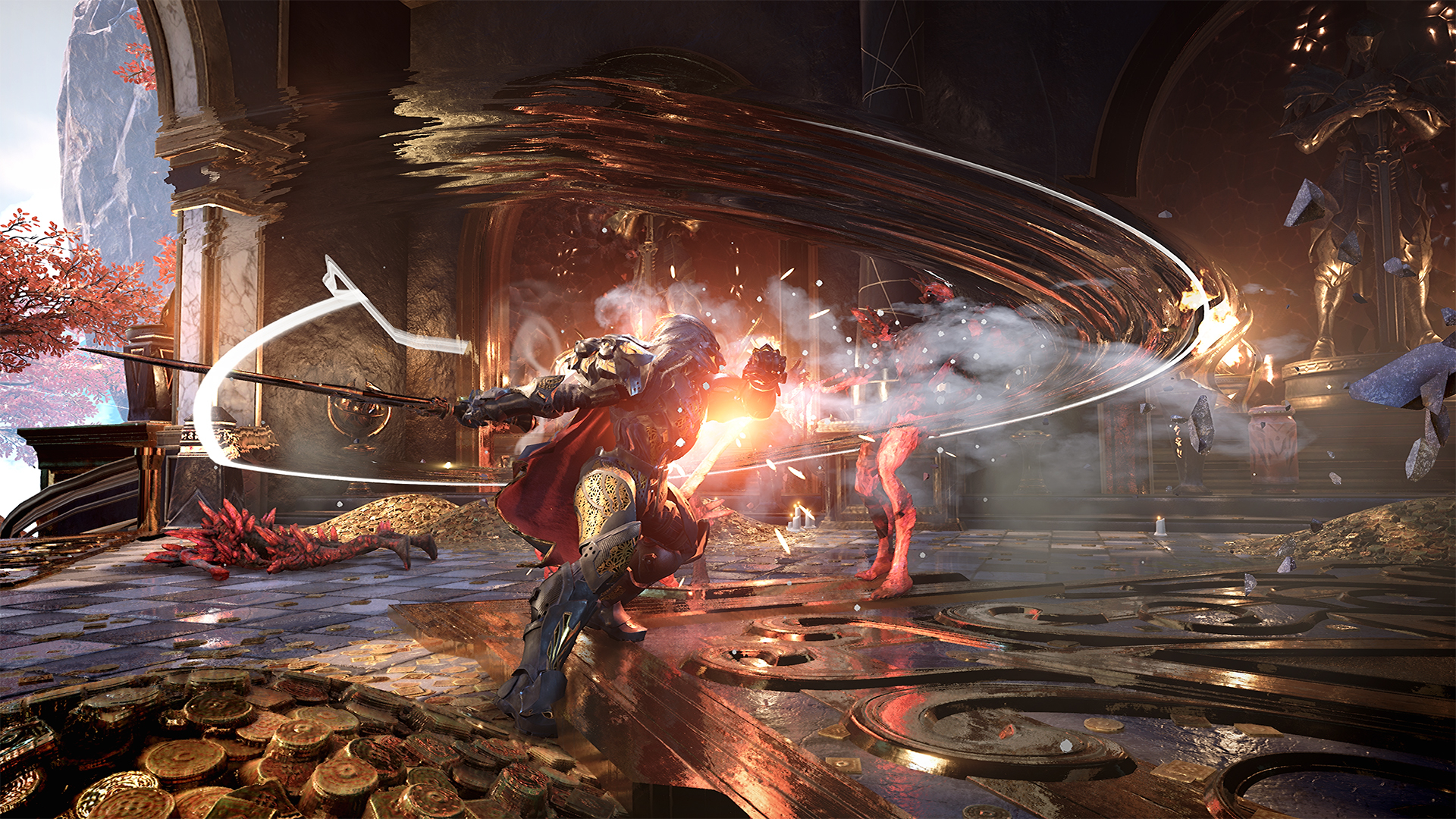 The story is another major departure point between these two games.

Destiny is a sci-fi game with lore based around Earth. Godfall is full-on fantasy, focusing on an original world revolving around powerful knights wielding blades and arcane magic. Godfall seems to really invest in its story and world-building, so playing the game should feel like entering a whole new universe. 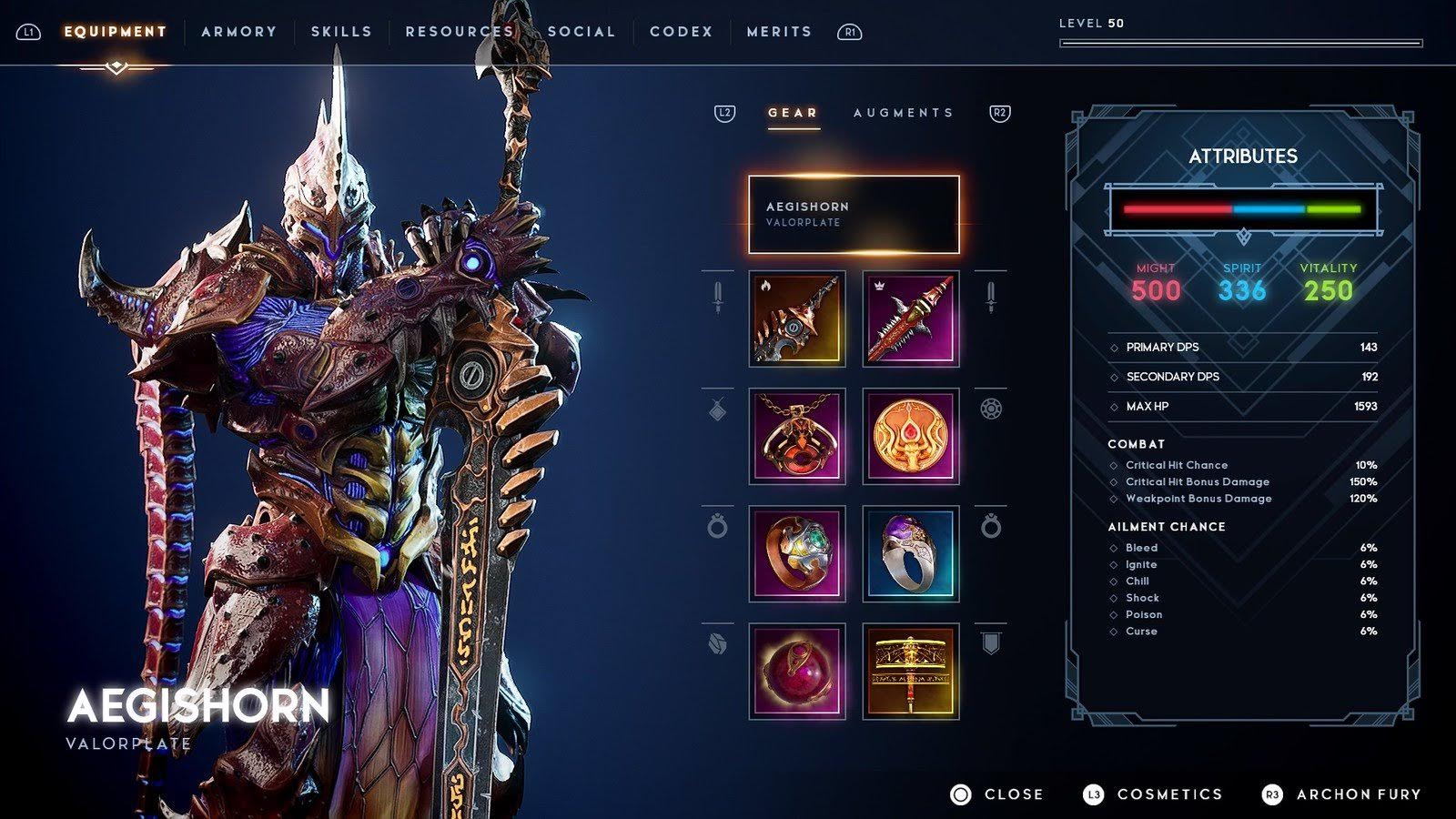 Godfall's class system is based around three different choices that you can customize with 12 different "valorplates." Valorplates are gear you can equip to give your character unique traits and abilities, which can influence how you want to play the game (i.e. being more stealthy or rushing into battles).

Destiny's class system is similar, but so are class systems in a lot of games. The fact that Godfall uses their own take on this this model doesn't make it a Destiny clone in any way. 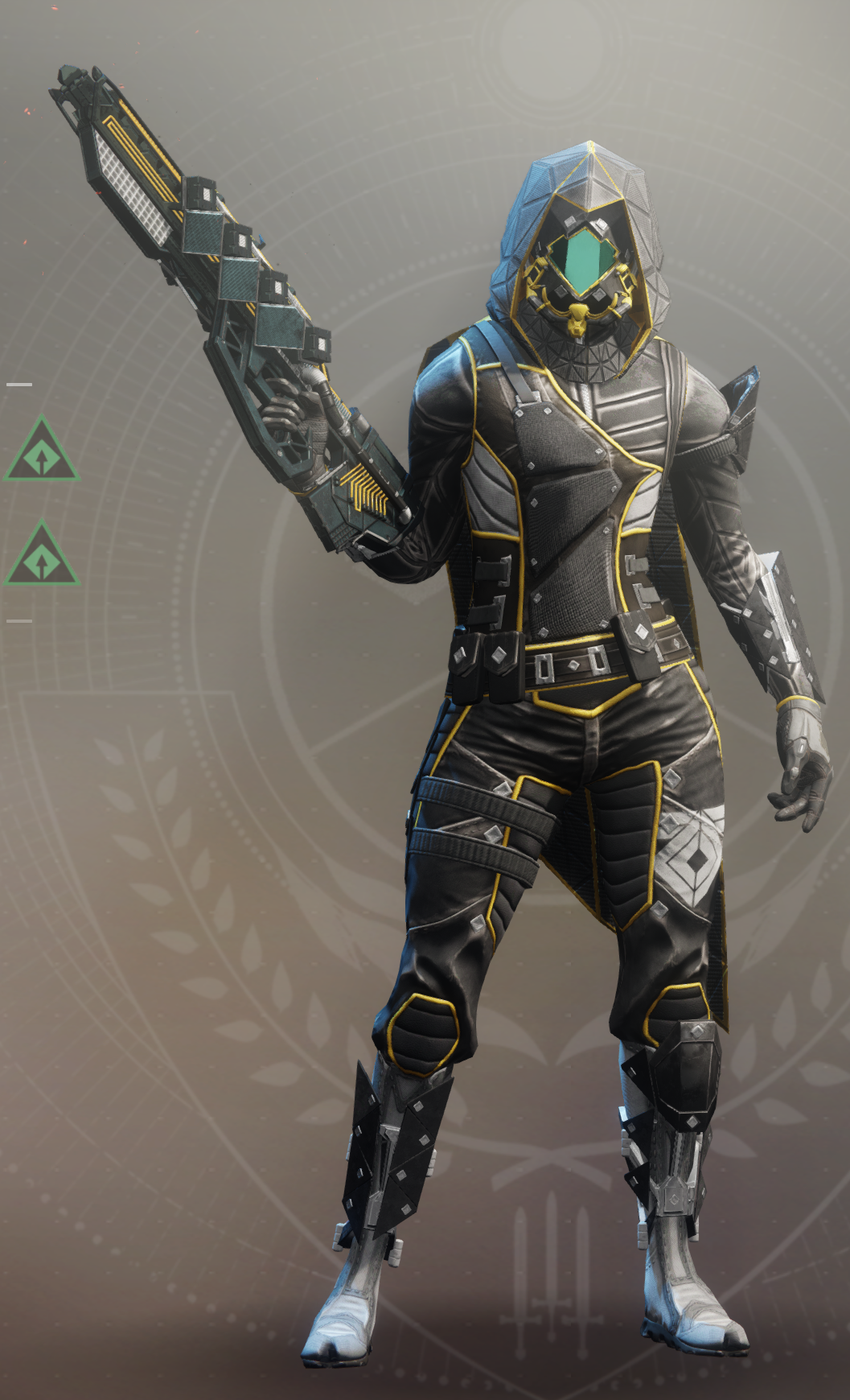 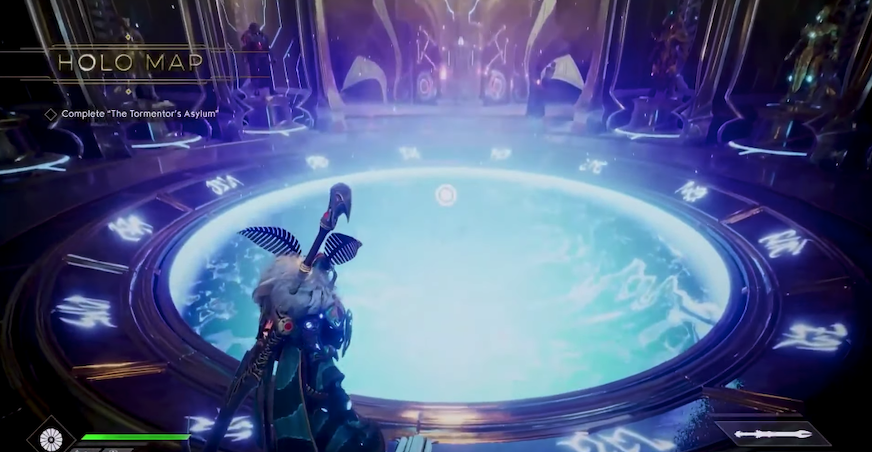 Like Destiny, Godfall revolves around a homebase (known as The Sanctum) where you can visit vendors, modify gear, and select your loadout before heading into a mission.

This is admittedly the area where these two games overlap the most, but not in a bad way.

Godfall's developer has promised a robust end-game experience that extends the game's life far past its campaign mode, meaning you won't get bored returning to your homebase to manage your inventory and plan your next adventure.

Those end-game aspects were my favorite part of Destiny, so they should serve players well here. 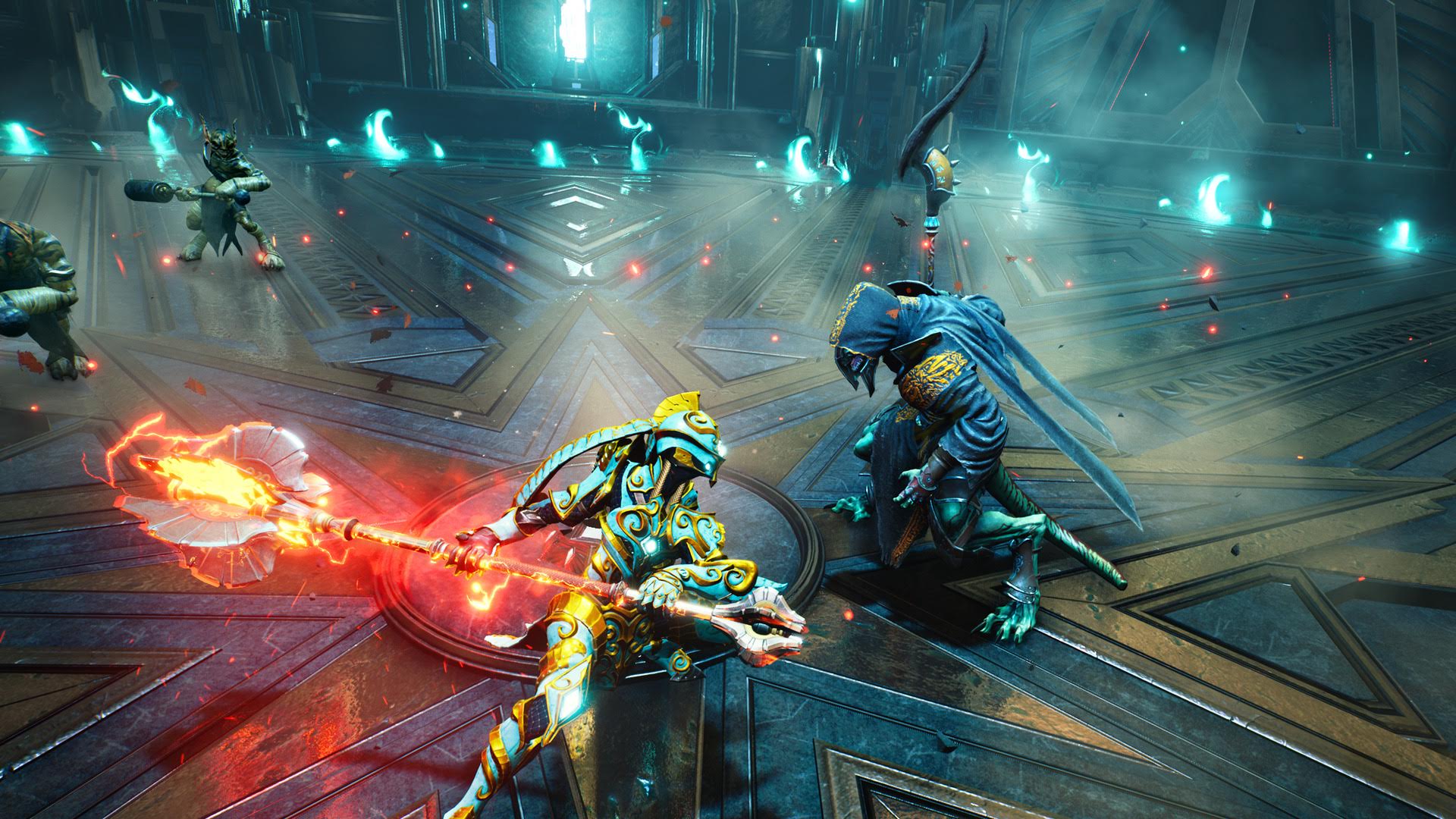 While Godfall does boast multiplayer options like Destiny, it's much less of a priority.

Co-op in Godfall maxes out at three players battling through a mission together. Destiny is known for its wide array of multiplayer modes that, for better or worse, end up dominating the game's actual story.

Godfall seems to be focused on its campaign first and foremost and uses co-op in interesting ways to make intimidating boss battles feel more conquerable and in general spice up the gameplay. 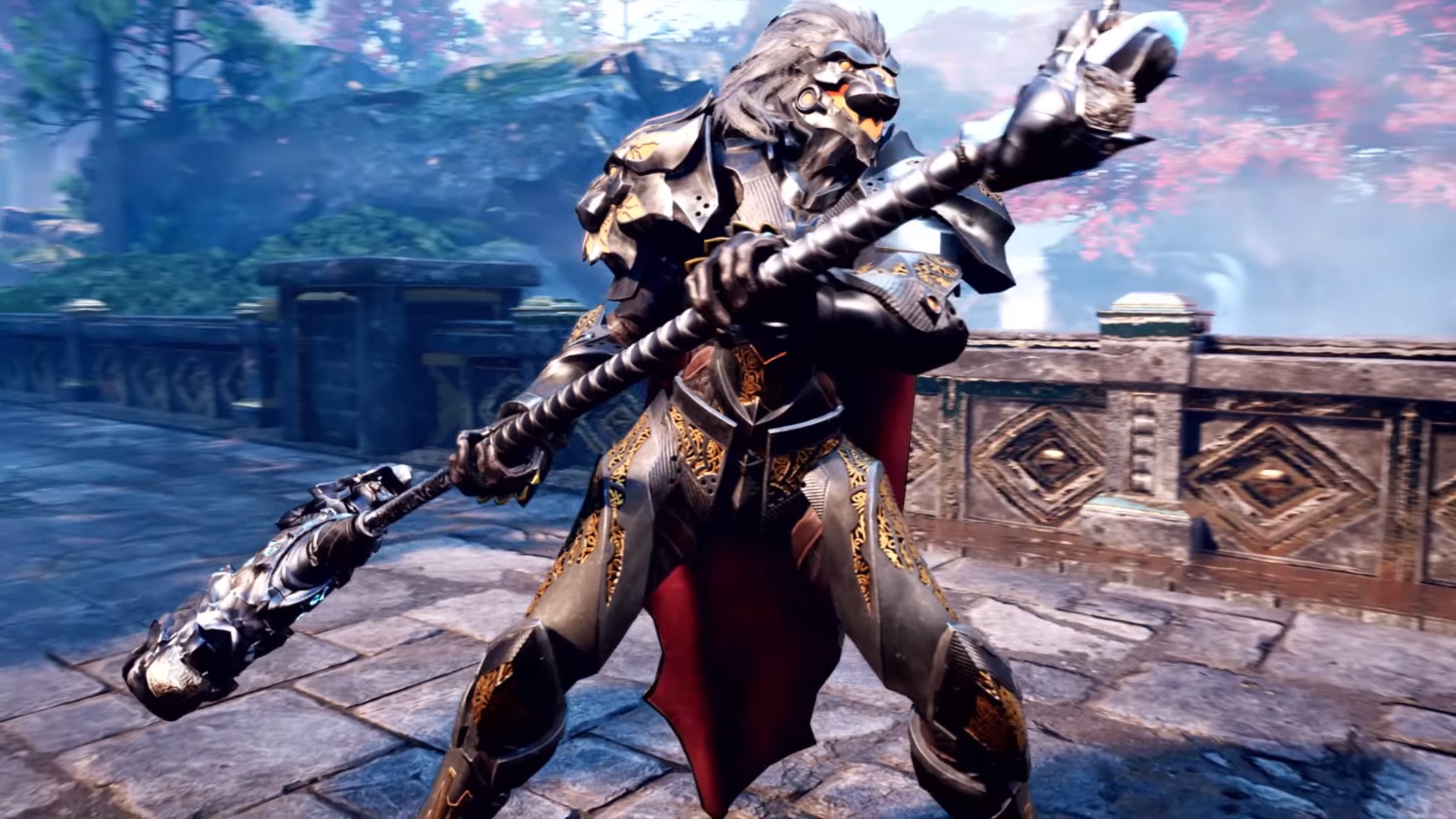 Overall, Godfall looks to be an original title and much more than a Destiny ripoff. If you're itching to see what a looter-slasher is all about and spend some quality time destroying mythical creatures as a literal god, then this game's for you.

However, time will tell if Godfall captures the gaming world's attention the same way Destiny has done, or whether it becomes a PS5 launch title we'd rather forget. 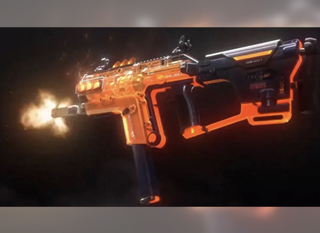