Minecraft is, for all intents and purposes, a joke. The game doesn't have an engaging story to follow or "serious" feeling tasks to complete, and its graphics are purposely outdated. It's just meant to mess around with, and that's fine.

So why would anyone invest in state of the art technology just to make Minecraft's graphics look slightly better?

NVIDIA, known for its expensive graphics cards, devoted months of employees' time to perfecting a version of the artificial intelligence-based graphics technology known as ray tracing specifically for Minecraft. They just released it, bringing Minecraft's 8-bit graphics all the way up to 9-bits.

Ray tracing isn't meant for a game like Minecraft. This game is supposed to look like shit, and ray tracing doesn't even really improve its graphics. It just makes the crappy graphics look more realistically crappy.

Technological advancements are supposed to do just that: advance. But using ray tracing on Minecraft is a sad regression. It's a waste of time and money, and simply a ploy to sell more overpriced graphics cards. 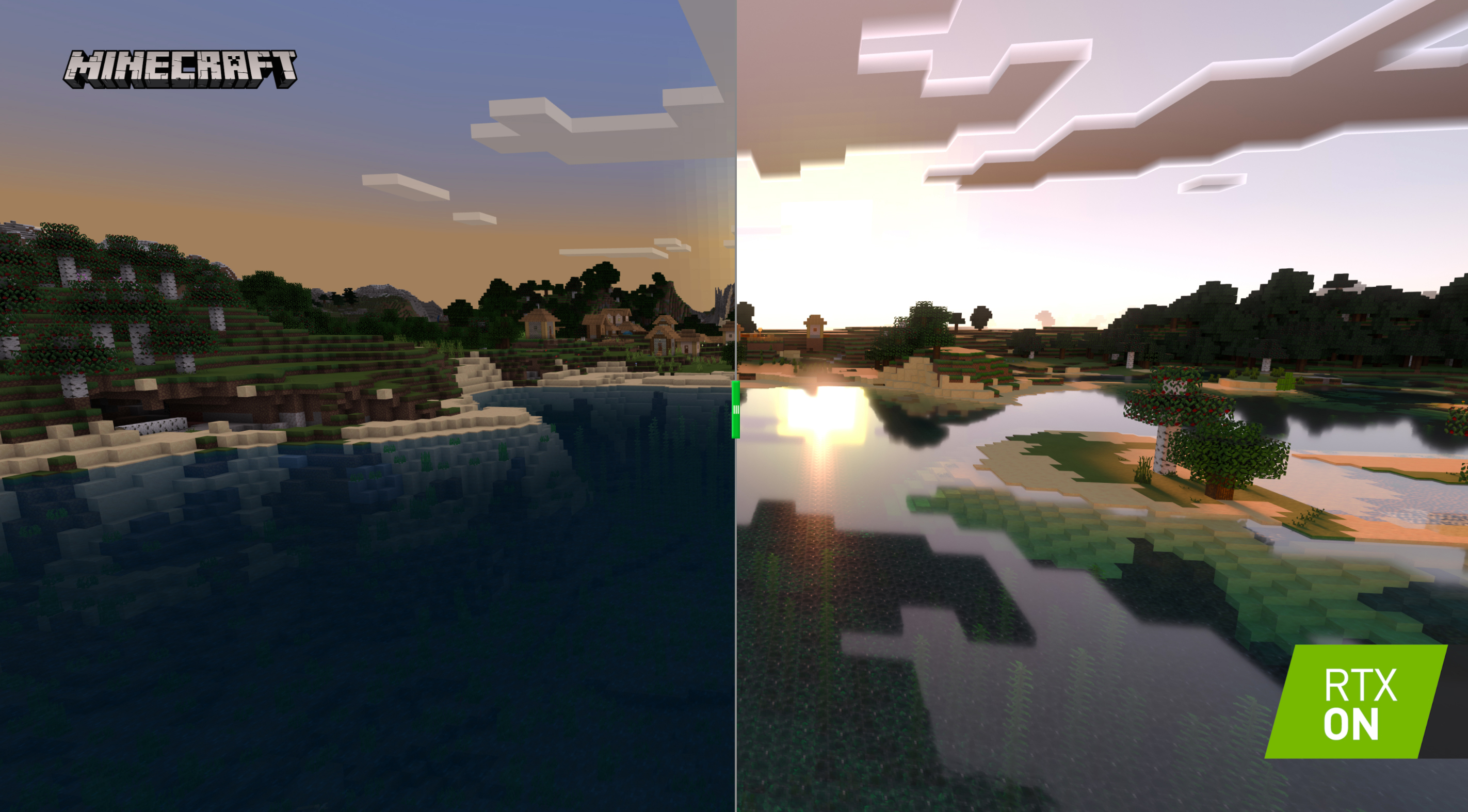 But as much as NVIDIA is to blame for holding us back instead of propelling us forward, they wouldn't do this if people wouldn't buy into it. What's wrong with gamers who buy $2,000 gaming PCs and $700 graphics cards just to play Really Shiny Minecraft? Why are we stuck in this rut?

The problem is likely that there's no game truly worthy of these overly powerful graphics. The solution: focus on making a game that makes good use of ray tracing before applying it to more unworthy titles. 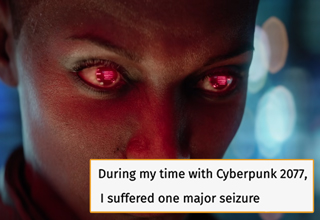 NEXT ARTICLE 'Cyberpunk 2077' Got Called Out for Giving People Seizures...Yikes!