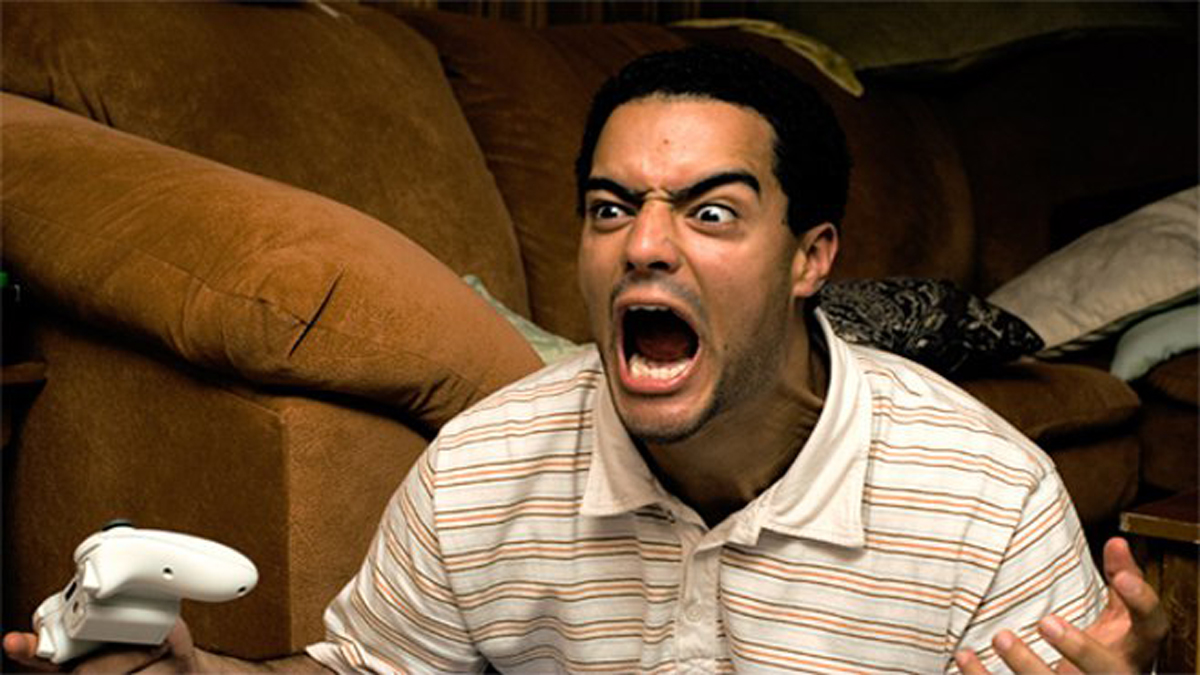 With the XBox Series X and PS5 landing in people's homes this week, there's all kinds of debates about which console is better, stronger, and more exclusive.

There have been some leaked videos showing load times for both consoles, but this is the first time someone's put them head to head.

If you were also curious about how long it takes the XBox Series X and PS5 to load games, here's your answer:

The interesting thing is that while the PS5 boots up slightly more quickly than the XBox Series X, the XBox can resume from standby mode much more quickly. It beats PS5 there by a whole 10 seconds.

To put this in perspective, that means if you're playing on an XBox Series X, you'll only have four seconds to run to the bathroom for a pee break or grab a drink from the fridge when you're resuming your game.

But PS5 players will be able to take their sweet time while their game loads. Hell, if they're strategic they might even be able to have sex between games.

If you think about it, video game consoles might just be getting too fast for our own good. 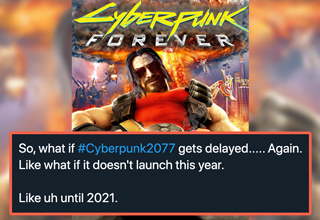