A recent study concluded that people who play XBox exhibit higher signs of physical aggression, verbal aggression, and hostility than people who tend to only game on PlayStation, PC, or Nintendo.

The study surveyed 964 gamers by administering an aggression questionnaire and asking them about their gaming habits more broadly.

When researchers just looked at which games people played, they also found that Battlefield and Call of Duty: Modern Warfare players were the angriest. 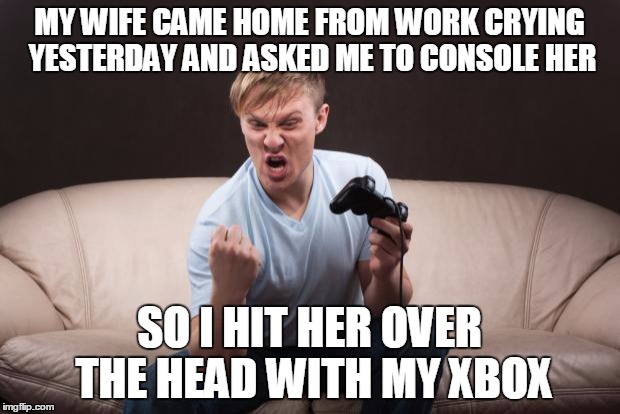 While everyone has known for a long time that there's something seriously wrong with people who own XBoxes, these results make it clear that entire console is basically a breeding ground for rage-quitting incels.

Just look at the man behind XBox: Bill Gates. The only thing that guy beats more than his meat is drywall.

Additionally, longtime FIFA and Call of Duty players reported breaking more of their own equipment, mostly by smashing controllers, than people who either avoided those games or played them in moderation. 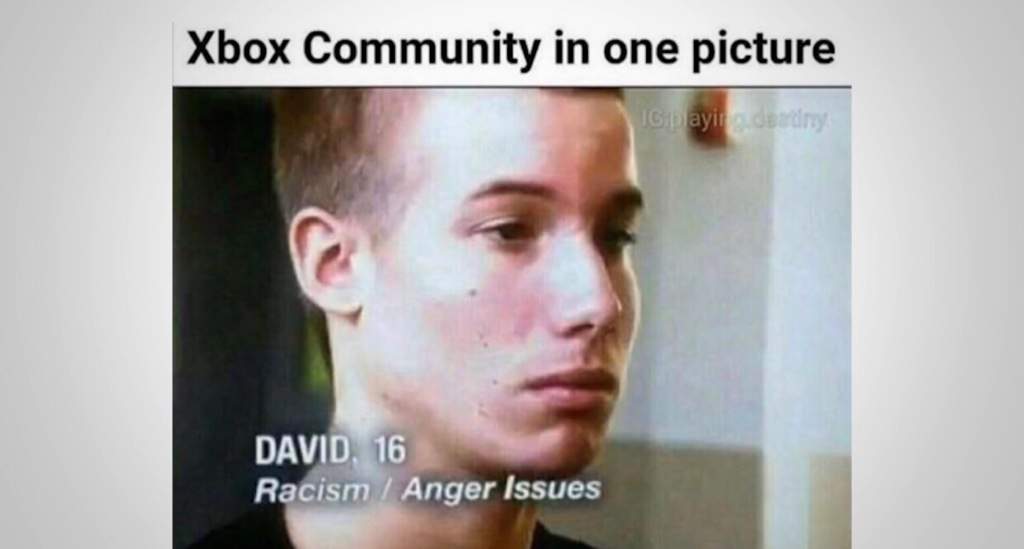 Of course, none of this is to suggest that playing video games makes people more likely to commit actual acts of aggression or violence against people in real life.

But the science is sound: if you want to live a better life, give away your XBox and never touch Call of Duty or Battlegrounds ever again. 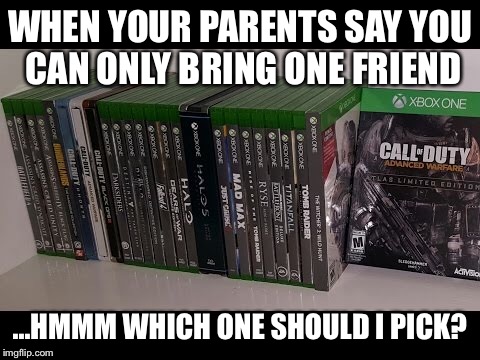 [This has been a paid advertisement by the Sony corporation. They paid me $1M to write this. Have a nice day.] 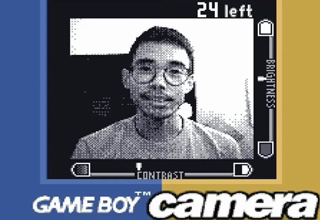