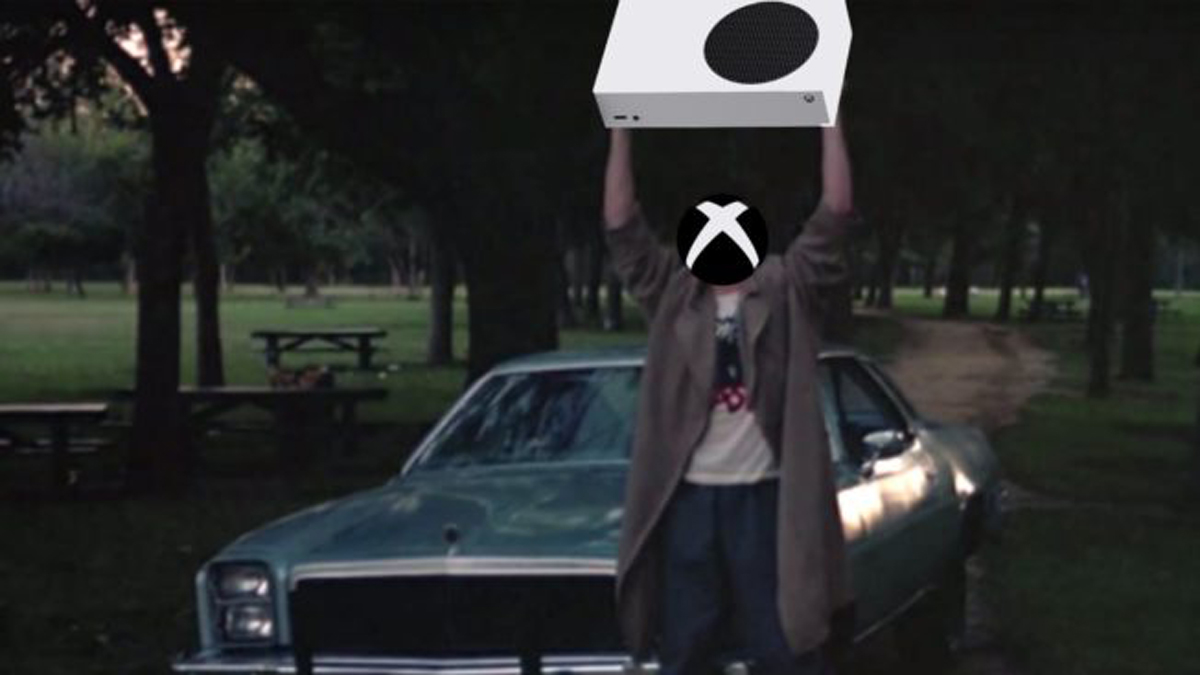 Microsoft announced the Xbox Series S, a digital-only version of the brand’s next console, the Series X.

This console is significantly smaller than the Xbox Series X (it looks to be about half as deep and a few inches shorter), and since it doesn’t have a disc drive, we don't know yet how backward compatibility will work.

According to Windows Central, the Series S will also come with a $25 a month Xbox All Access financing option.

This same site claims the Series X will also launch on November 10th and cost $499 (or $35/month with a financing option).

However, that price and release date have not been confirmed by Microsoft (although at this point they might as well be taken as fact). 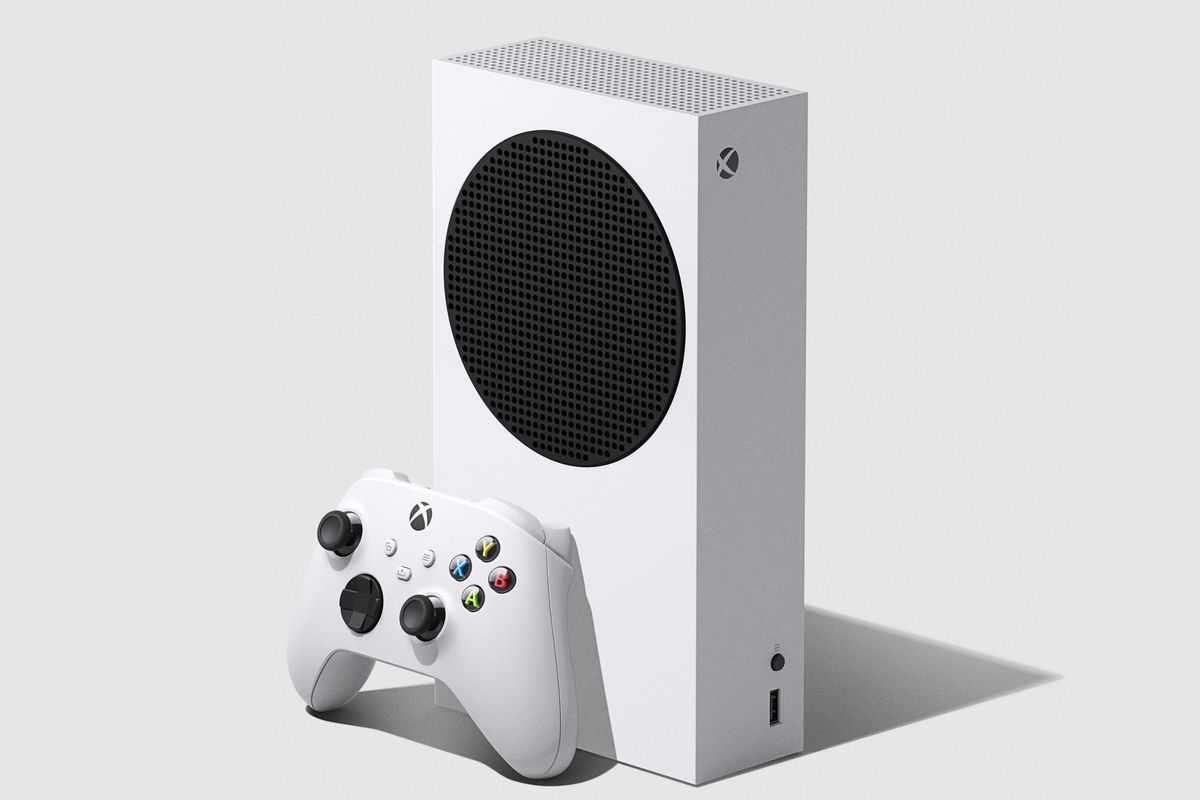 If you don't care about having physical discs for your games and are left wondering which console to get, here's how their specs measure out: 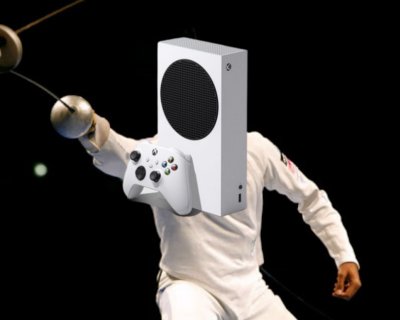 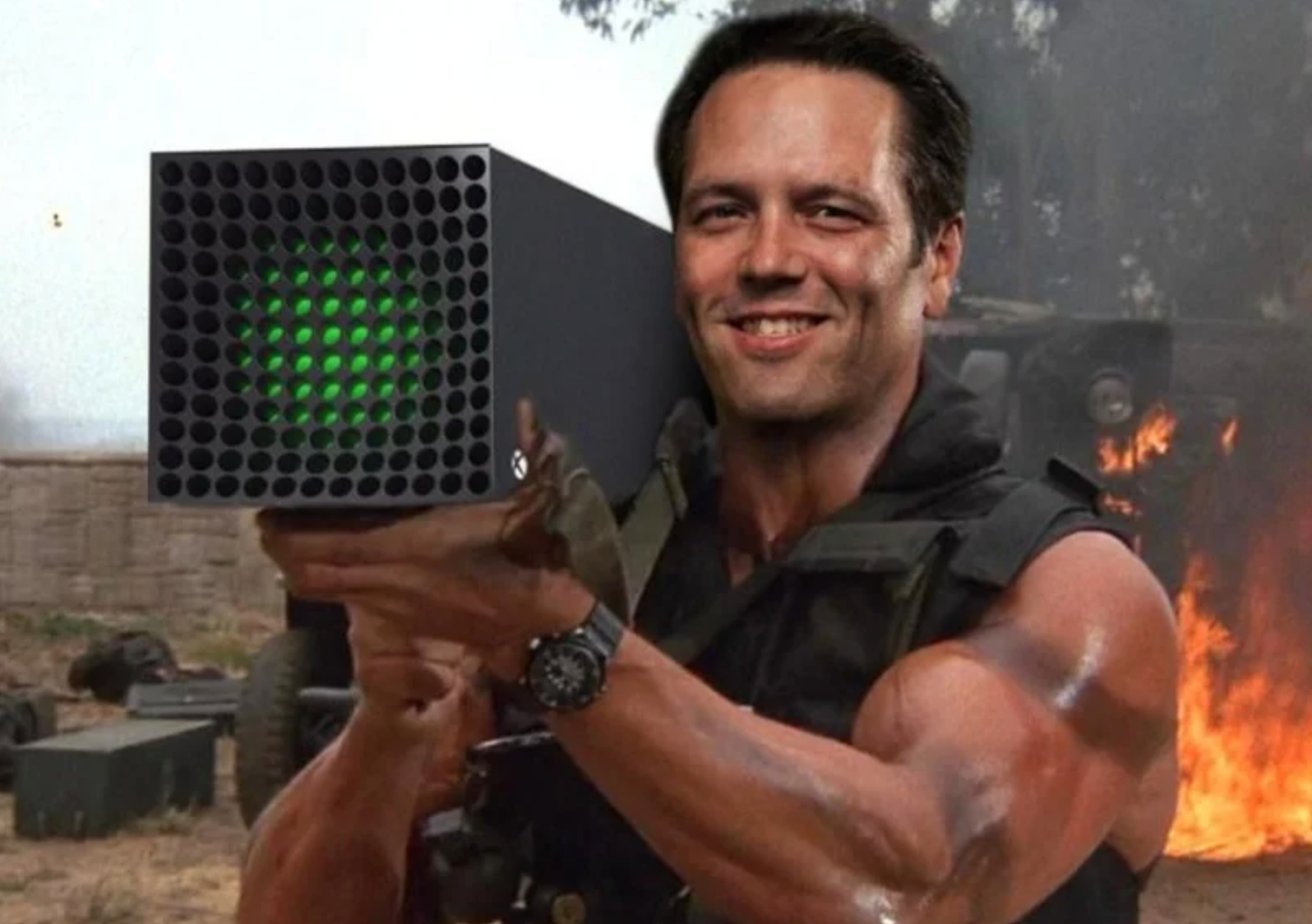 The main technical differences between the systems is that the Series S will not be quite as powerful at processing and displaying graphics, and it will have half as much storage space.

Considering some games (namely Call of Duty: Modern Warfare) can take more than 120GB (or closer to 200GB with updates), 512GB for a digital-only console will be limiting for some gamers. 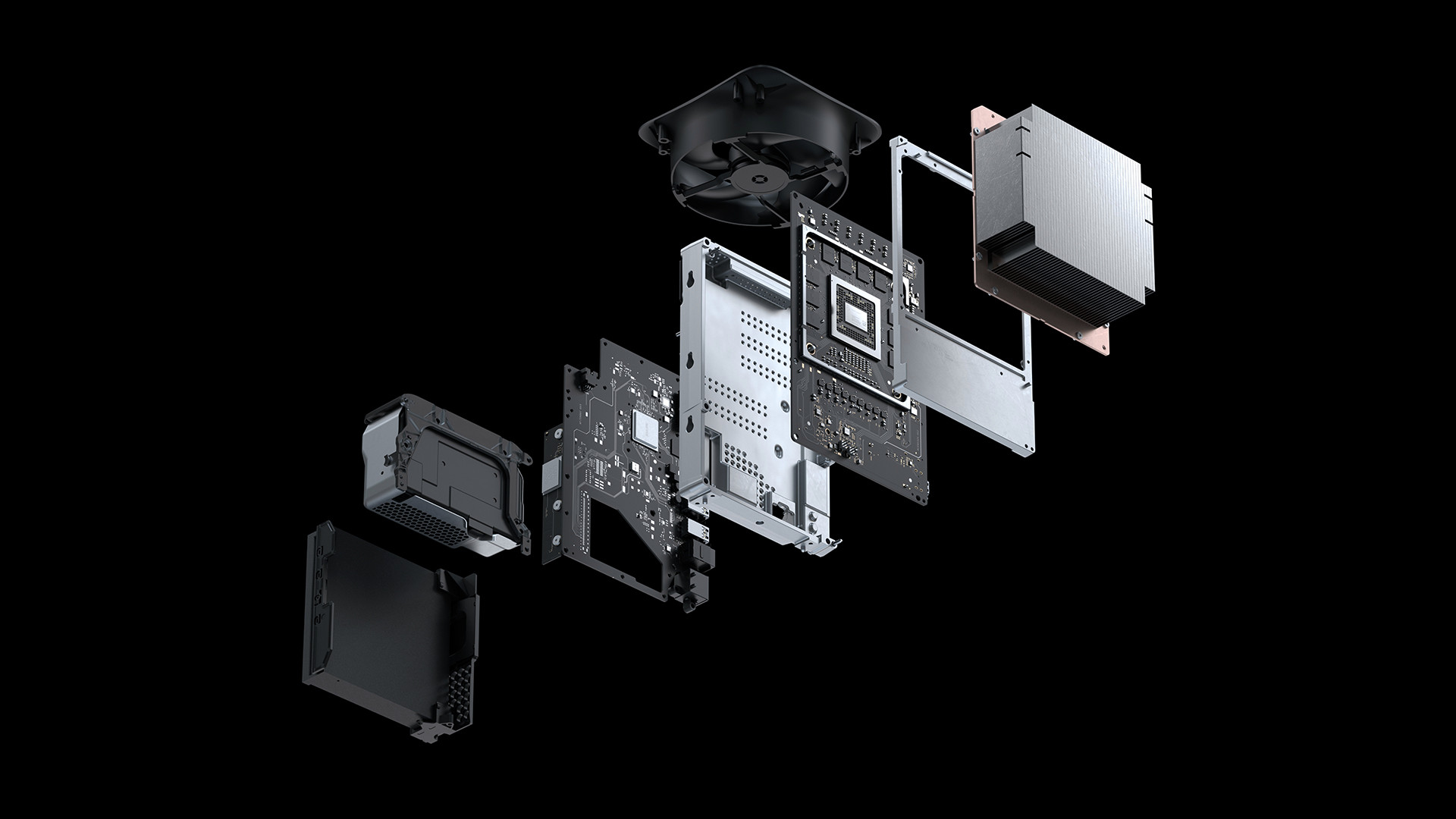 However, both consoles will have ray tracing support, which will help the next-gen games look really good by rendering light and shadows even more realistically.

And both consoles will be able to play the same games. You just may end up performing storage Tetris on the Series S if you play a lot of big games. 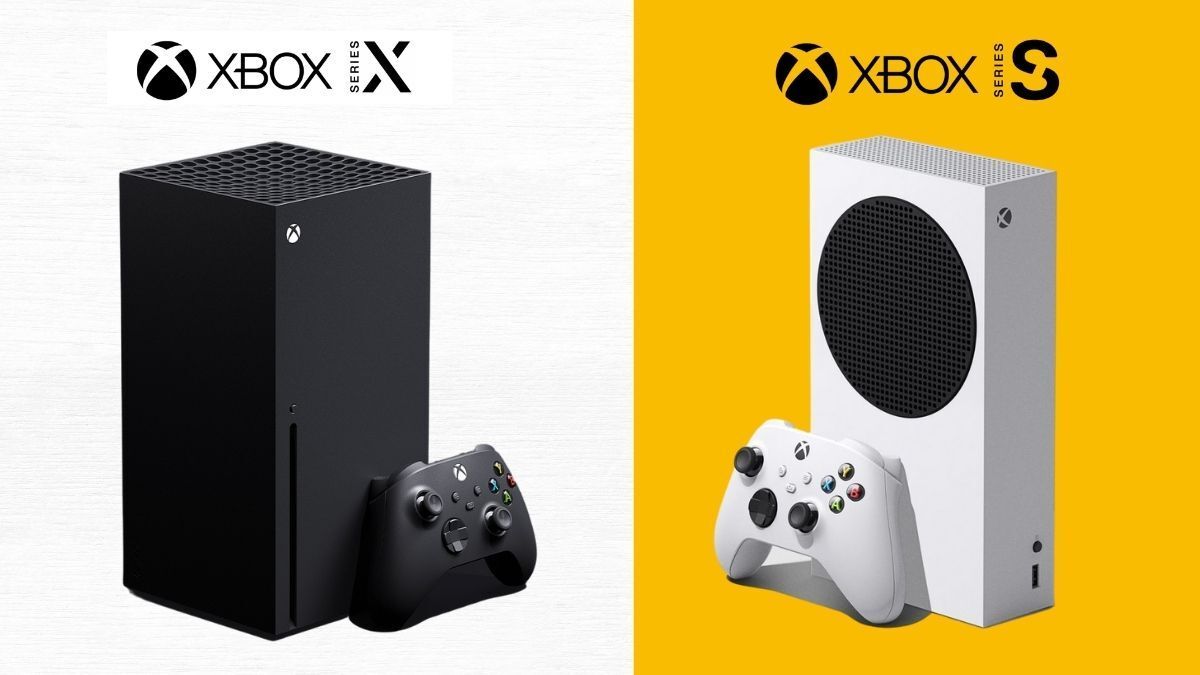 Which XBox Is the "Right" XBox?

The digital-only Series S gives anyone looking for that next-generation experience another option in case the price tags on the Series X or PlayStation 5 are too high.

Spending $300 on a next-gen console that will perform basically just as well as the full-price option—and if you have a 4K TV, you're probably not considering the Series S anyway—is a good deal.

For that reason alone people have been bugging Sony again to release a price for their similar digital-only version of the upcoming PS5. 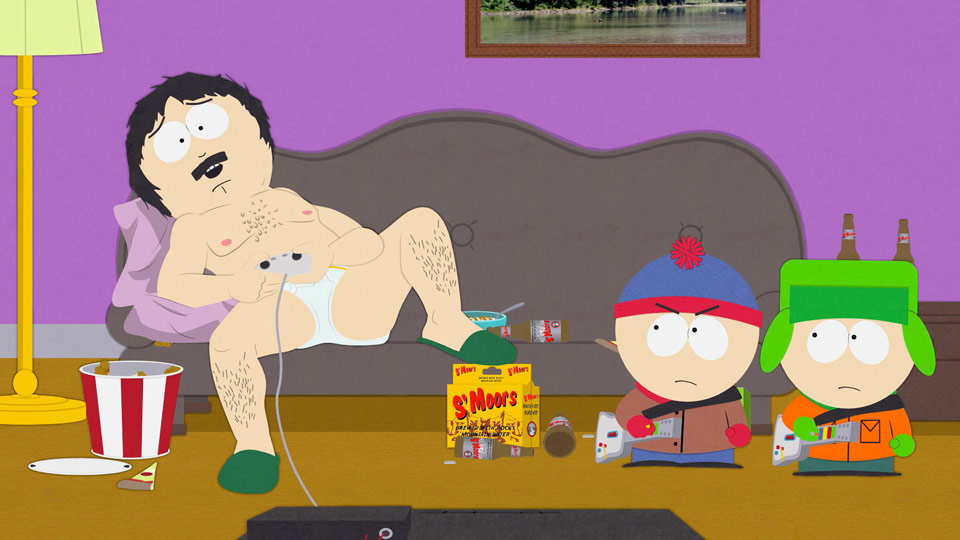 But if you want to play old generation games on your next XBox or use it as a DVD/Blu-ray player, or if you just prefer having physical discs (which can sometimes cost less than digital downloads), then the Series X is the better choice.

So like most things in life, it really just depends on how much Call of Duty you plan on playing. 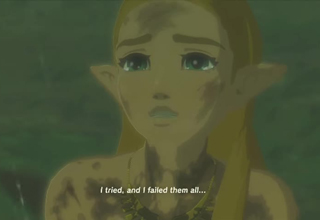 NEXT ARTICLE Hyrule Warriors: Age of Calamity Is Gonna Be Super Depressing