The world of Cyberpunk 2077 is largely run by two different forces: corporations and gangs. (Or legal and illegal gangs if you want to look at it that way.)

These groups not only add a lot to the story, but they're a big part of your missions and interactions while playing.

Here's a helpful overview of all the gangs in Night City in Cyberpunk 2077.

The Maelstrom are a violent group of modern day marauders operating out of the industrial district.

Maelstrom members are heavily cybernetically augmented, in some cases replacing the majority of their bodies to look like arachnids. As an end result, they’re known as “cyber psychos” because their overuse of augmentation has led to severe mental instability and violent tendencies.

The Maelstrom is well known for drug running and murder being their main sources of income. 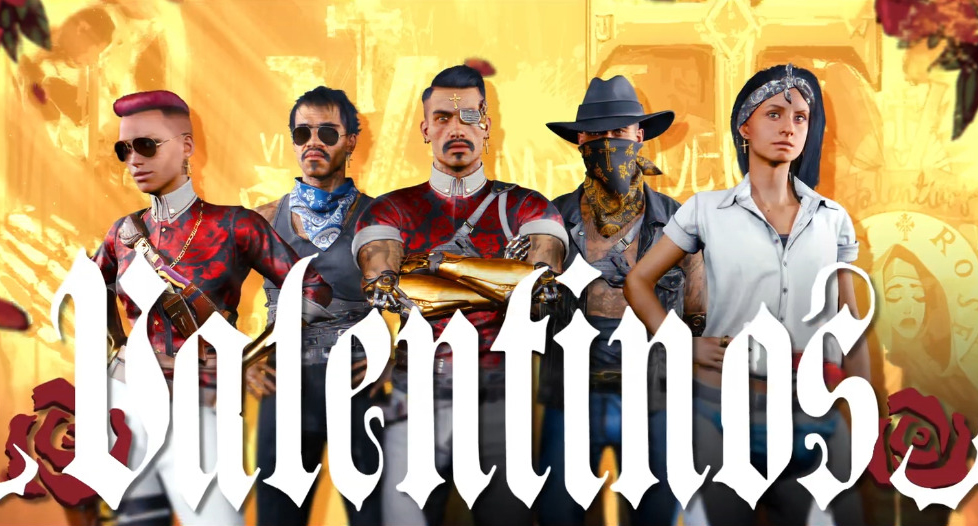 The Valentinos are an extremely large gang with over 6,000 members, operating out of mainly Latino communities that are heavily impoverished like Vista Del Rey.

They own many legitimate businesses such as clubs and restaurants, but they’re also heavily involved with gun running, drug trafficking, assault, and illegal mods of weapons and vehicles. 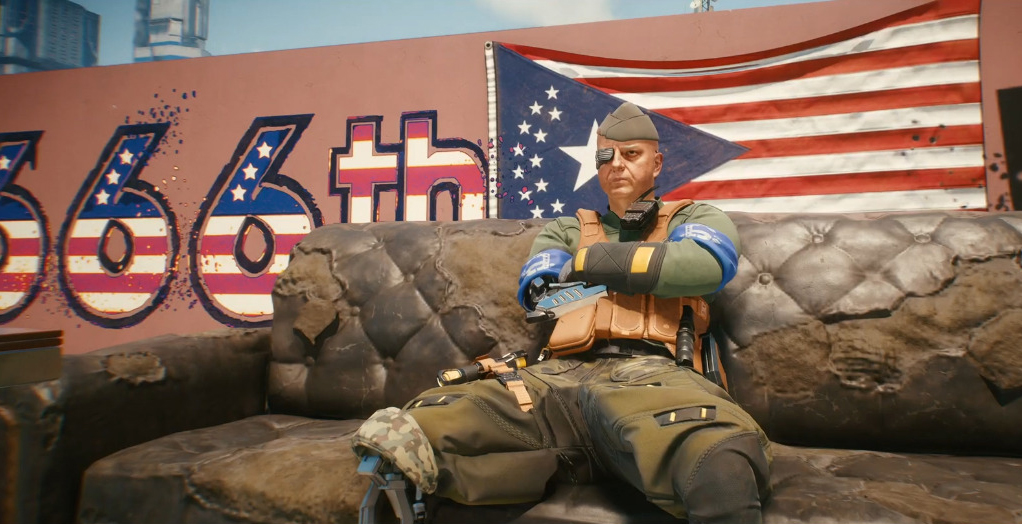 The 6th street gang fancy themselves to be patriots. They’re made up of remnants of the survivors of the 4th corporate war, feeling as if they’re the only true patriots in America and Night City.

Operating out of Santo Domingo, they make their money through robbery and extortion mainly. They’re ignored by the police because they tend to do the jobs that cops and corporate security won’t, by fighting other gangs. 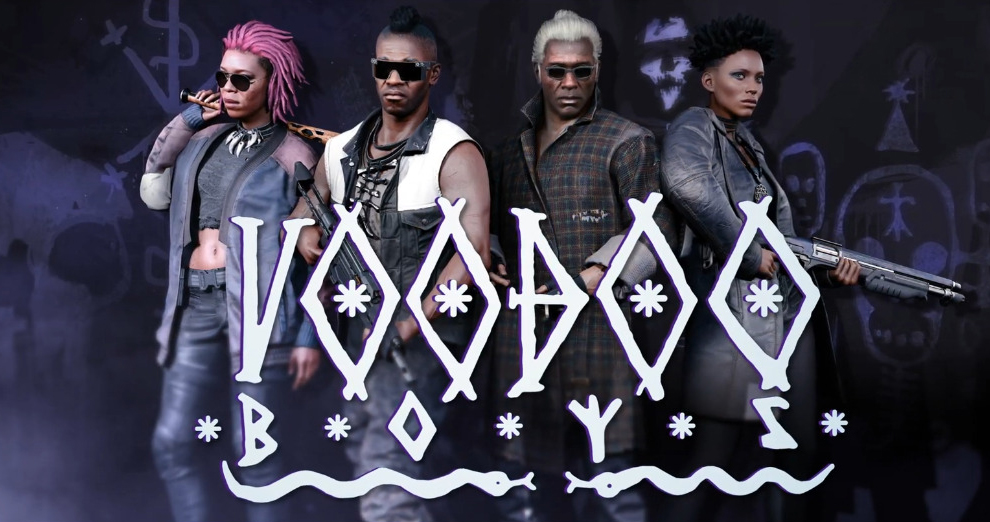 The Voodoo Boys are a gang of Haitian immigrants that have carved out their own slice of Haiti in the Pacifica District.

They’re a  highly skilled group of Netrunners that make their money infiltrating databases, stealing fund and information to sell to the highest bidder while expanding their operations.

They also serve as netrunners for hire to anyone that can afford their services, making it easy for anyone that wants information but doesn’t want to get their hands dirty like a corporate member that needs a clean reputation. 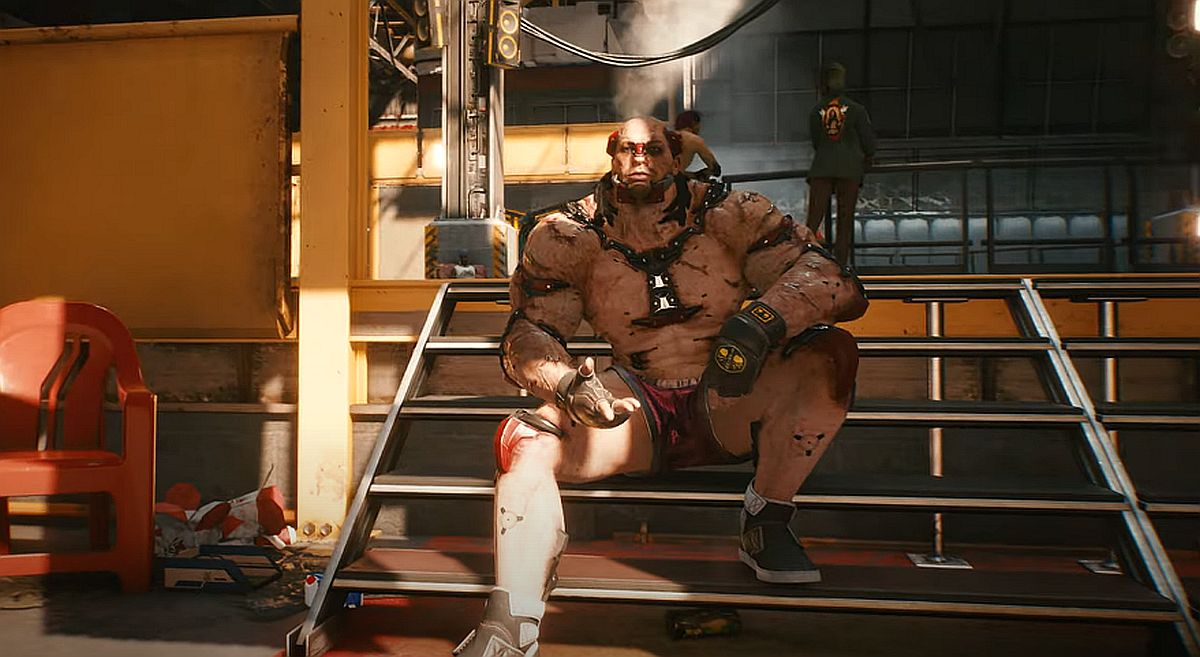 The Animals are a gang heavily focused on cybernetic augmentation. Their name is based off of their respect for animalistic strength and wanting to emulate it.

They get implants and body modifications to make themselves stronger and pride themselves on being melee fighters so they can prove their dominance over opponents.

Like the Maelstrom, the Animals are made up of “cyber psychos.”

Operating mainly out of South Pacifica, they’re known for manufacturing and selling drugs and extremely violent attacks on other gang members turf and even residential districts. 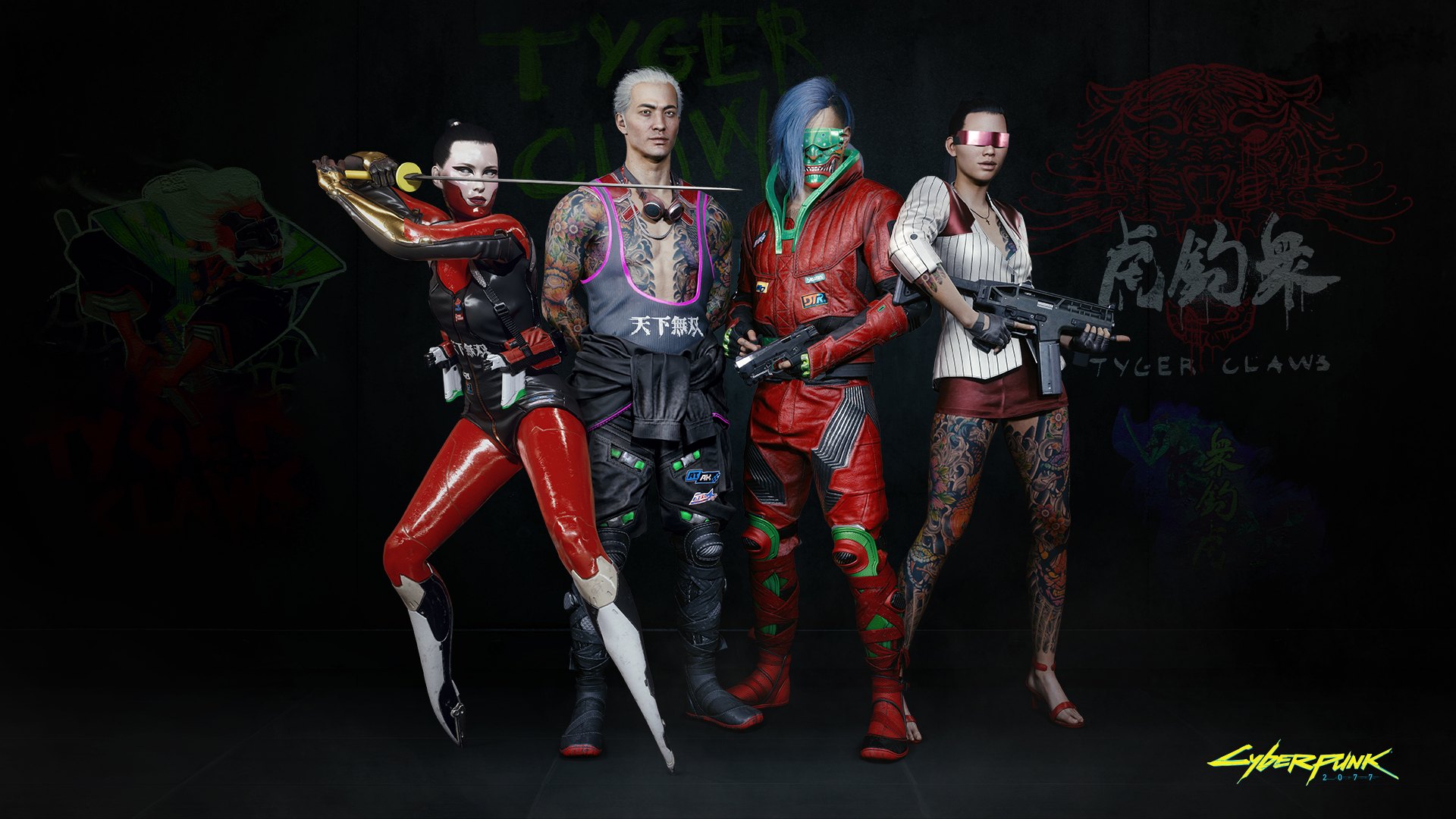 The Tyger Claws are one of the largest gangs in Night City with over 5,500 members. They operate mainly out of Japantown, using legitimate businesses as fronts to launder money from their illegal activities.

The Tyger Claws quite literally control Night City’s nightlife. Everything from drugs, human trafficking, prostitution, restaurants, and braindance cubs fall under their umbrella.

The Moxes operate mainly out of Lizzy’s Bar and they’re a group focused on protection for sex workers and minorities.

They were founded after their leader, Elizabeth, was killed in 2067 after a conflict with the Tyger Claws where she left the dead bodies of Tyger Claw members hanging outside of her bar to send the message that she wasn’t be trifled with.

Their main sources of income are sex work and braindancing.

The Wraiths are a gang of nomads that operate out of the Badlands and make their living by raiding other towns and settlements to kill everyone they can find and steal everything that isn’t nailed down to sell for a profit.

They’re skilled mechanics and sometimes travel to Night City for transportation contracts when it comes to dangerous jobs, but they’re unpredictable.

The Wraiths are well known for deciding it’d be more beneficial to scrap the original plan and hold the people or materials that they’re transporting for ransom to make more money. 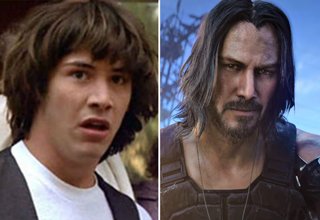 NEXT ARTICLE Beginner's Guide to 'Cyberpunk 2077': Everything You Need to Know