GameStop's steady decline has been the most satisfying and bittersweet gaming story for some time now.

The store was once synonymous with gaming itself, but it's been losing money for years now because it hasn't kept up with a video game market that favors digital downloads and streaming services.

In a letter obtained by the Wall Street Journal, Ryan Cohen, a venture capitalist who owns a 9.8% stake of shares in GameStop, basically told GameStop's CEO to improve or GTFO. 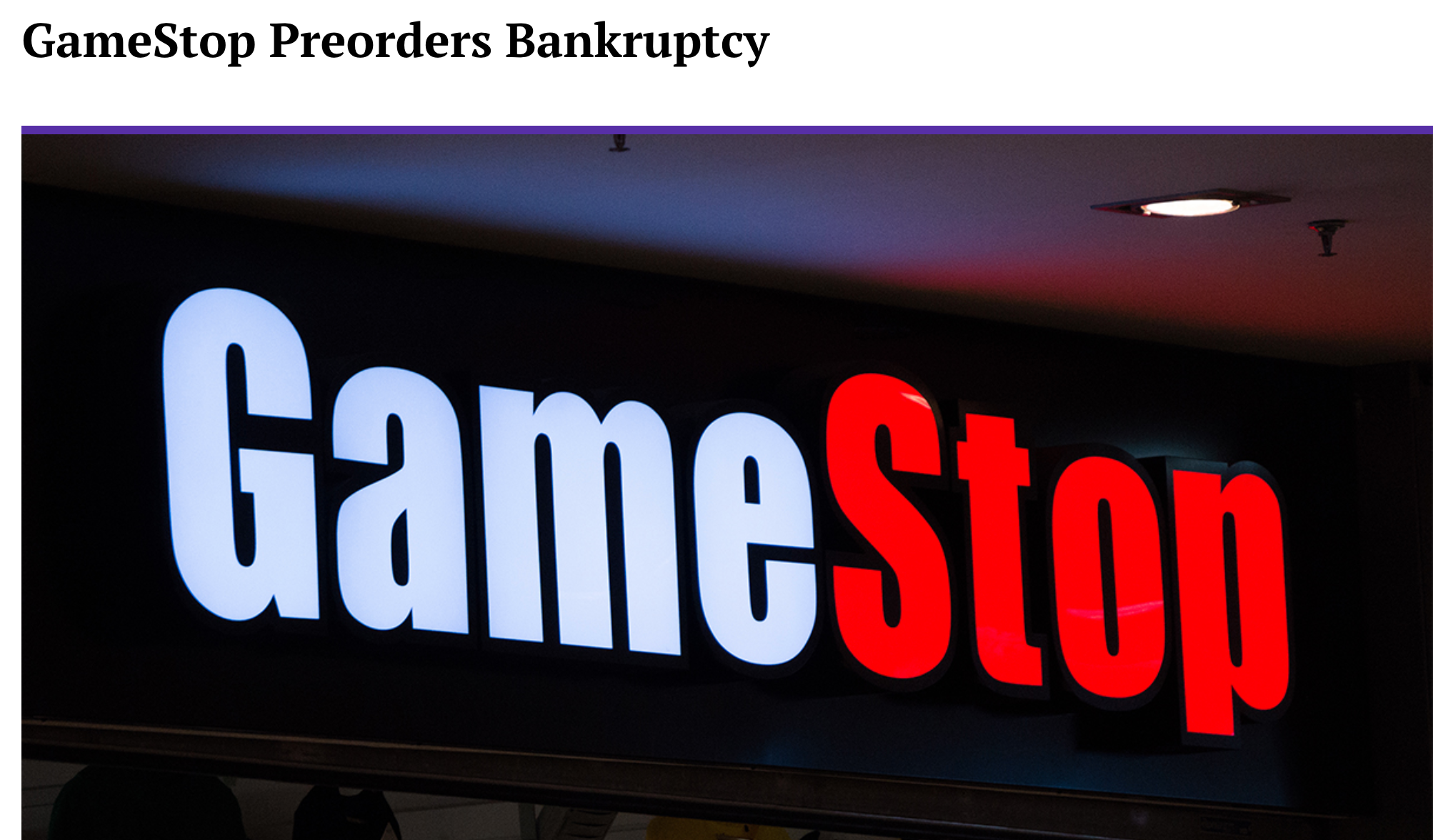 While the gaming industry has skyrocketed, approaching a value of $220 billion by 2023, GameStop has completely failed to keep up with trends like mobile gaming, digital streaming, and online sales.

Cohen claims that by missing these opportunities, “GameStop has lost billions of dollars in annual revenue and squandered a massive amount of market share.” 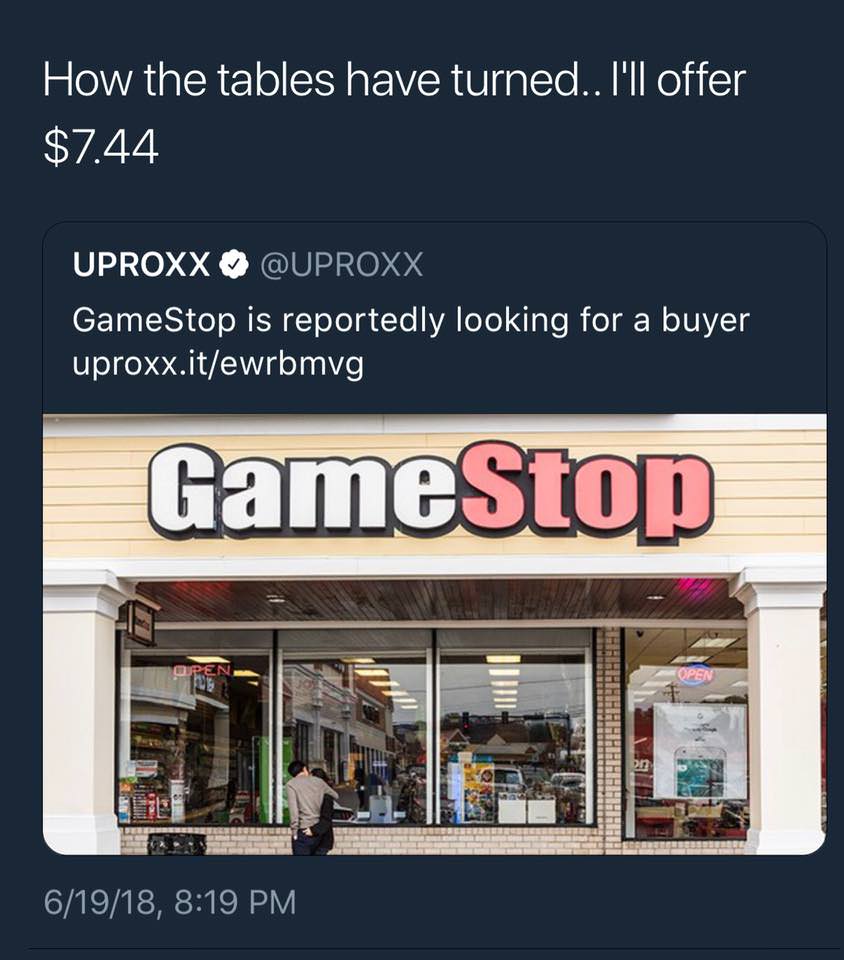 Cohen then lists all of GameStop's failures in the most frank and brutal way possible. These numbers should be bad enough to cost any CEO their job:

Throughout the letter, Cohen also repeatedly leaves things in ALL CAPS BOLD like an angry boss, saying the company suffers from "internal intransigence." 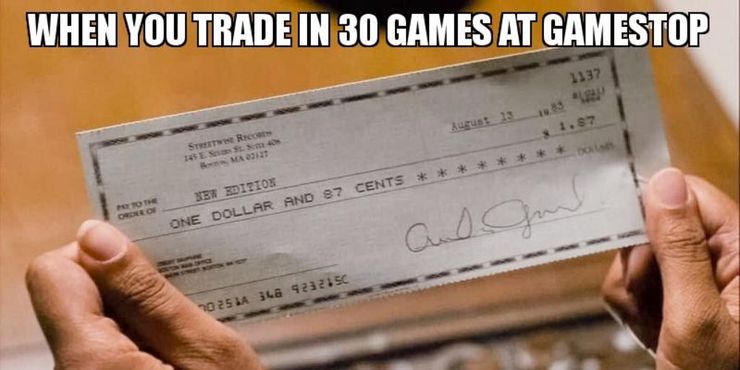 His biggest complaint is that the guy running things at GameStop, who used to work at Best Buy and Target, relies too much on brick-and-mortar stores, which weren't doing well for GameStop before the pandemic and have only continued tanking since then.

Cohen doesn't have a solution other than to close even more stores and basically find a way to get a slice of the digital/online market. 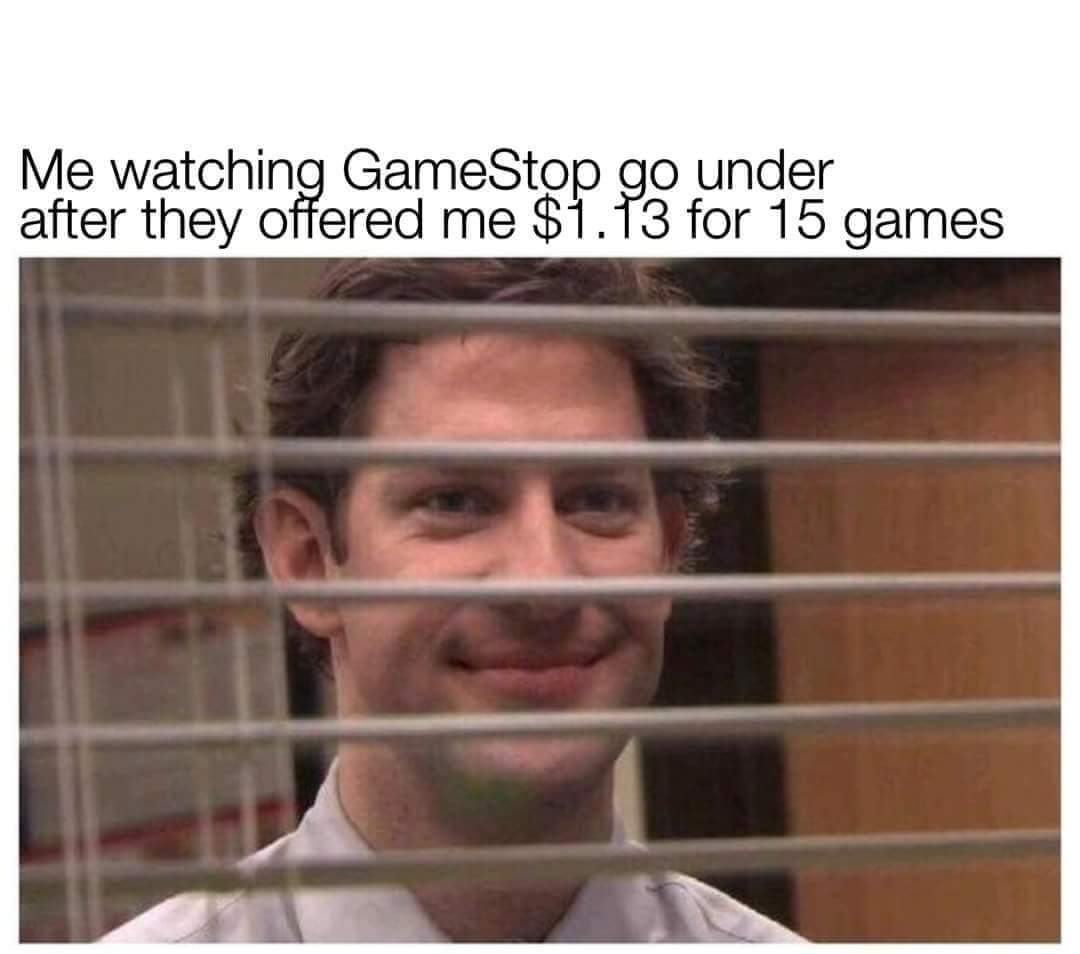 As a former GameStop employee myself, I've seen firsthand the shift the company has taken. I worked there for about seven months in 2014-2015, when GameStop was at the tail end of its peak and the shift to digital was fully under way.

Hours were harder to come by and any GameStop employee who wasn’t a manager or assistant manager was lucky to get near 20 hours a week. You could feel the financial failure.

My store manager was worked to death, clocking nearly 70 hours a week, with only one other employee with him at a time. He told me the higher ups were constantly in his ear, saying any week could be the week his GameStop would be closed. 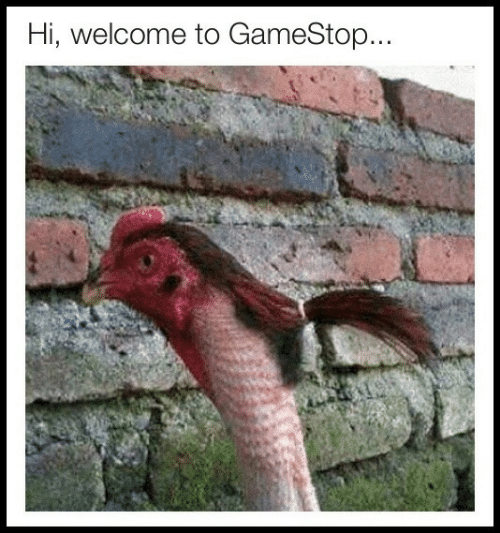 It’s been six years since I worked there, and GameStop is nearly unrecognizable now. They embraced the attitude of a Hot Topic, with shirts and backpacks and gaming accessories everywhere, so much so that the games feel like an afterthought.

I had real friendships from working at GameStop, even though working there was a drag. Dealing with the dudes who just wanted their Madden and the angry moms who had to deal with their gaming obsessed children was pretty awful. But I remember it fondly.

It'll be sad to see the stores go completely, because for the gamers who came in, it was one place to talk that wasn’t a toxic online forum. 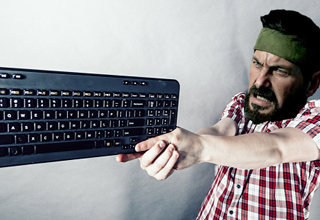