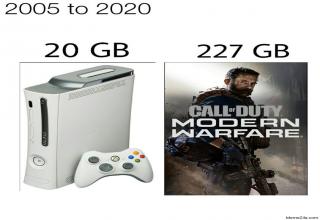 RELATED MEDIA
Call of Duty has been since 2003 and according to UberFacts, has been played (a cumulative time) longer than humans have existed. There are few games that have defined the FPS shooter genre like COD, and even fewer games, except maybe Skyrim, which have affected memes. So while these aren't all the COD memes in the world, these are some that show just how long COD players have expressed their feeling about their favorite, and at times least favorite game.
30/30
1/30
Categories: Funny Funny Pictures Funny Gaming Funny memes Funny Video Games Gaming Memes Pop Culture> Video Games
Tags: shooter best memes meme funny cod gaming memes video game memes lulz funny memes 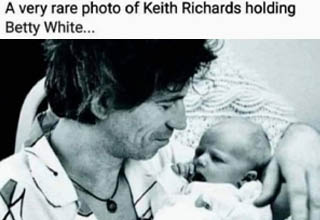 NEXT GALLERY 37 Choice Pics and Memes For True Aficionados