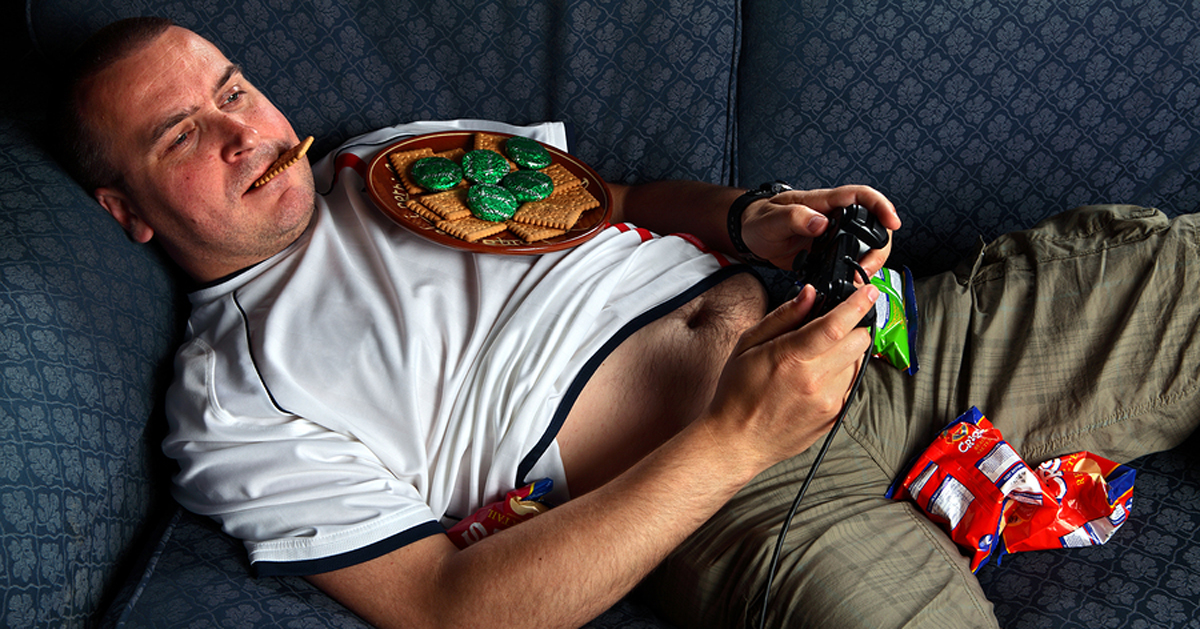 For every crazy video game that caused a controversy or filled up headlines this year, a handful of good (and maybe even great) games went totally unnoticed.

These games didn't pander to politicians or fill your genitals with bugs because they were doing what video games are meant to do: entertain.

So before we end the year, let's look back on some very playable games you may have missed.

I've always wondered what it would be like to play as the monster from a horror movie, and Carrion gives players the chance to live that fantasy.

The game is very visceral, with a lot of animation involved in the kills and taking over of enemies. It gives players a unique feeling while playing as the monster as well.

Ghostrunner puts the player in a cyberpunk world with confined levels, where they take control of a character with great movement and combat systems.

The game also allows them to continuously master their times, making it heavily replayable.

If you're dissuaded by all the bad press around Cyberpunk 2077 and also enjoyed playing Doom Eternal, then this is for you.

Immortals Fenyx Rising is the first in what will become known as Breath of the Wild-likes, and has many of the same systems from that game, like climbing surfaces and gliding from high surfaces.

The combat is a high point as well.

The final episode of Kentucky Route Zero was released at the beginning of this year, which feels like a decade ago.

The game has one of the most intriguing storylines of any game, not just this year. It sends the player to a world that feels unique but also in line with real life.

It takes point-and-click games to a brand new level.

Ori and the Will of the Wisps

The continuation of the Ori series is one of the best games of the year, and I feel a lot of people haven’t played it.

It looks, plays, and sounds like a dream, and the story is one that feels earned and concludes splendidly.

Everyone knows the Paper Mario series has gone way downhill, but Origami King is a bit of a return to form.

It isn’t exactly what we wanted, but it has some great parts, such as the graphics, and its excellent dialogue make it a worthwhile entry.

Made by the same team that made Abzu, The Pathless is a fun game about a hunter tasked with defeating an evil force.

The world exploration is great, but most importantly the music is outstanding, coming from the award-winning video game music composer, Austin Wintory.

As a Pokémon fan, I’ve loved many of the spinoff series, but none more than the Mystery Dungeon games.

This remake of the first games is one that gives players many unique options to play as and recruit, as well as fully remaking the visuals to be in line with the original concept art of the game.

While The Game Awards may have awarded the Best RPG of 2020 to another game, this one is splendid.

The new turn-based system is fun, and the job system takes players back to a time when it was commonplace.

It’s a great take on the RPG formula from a series taking its first steps in that direction. 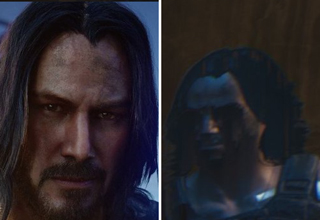 NEXT ARTICLE 'Cyberpunk 2077' Is So Bad, CDPR Is Helping Customers Get Refunds