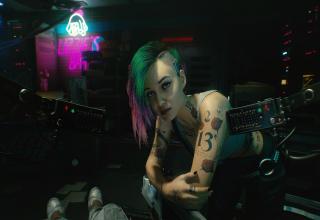 RELATED MEDIA
Cyberpunk 2077 No game embodies overhyped quite like Cyberpunk 2077. After 7 years of development, several delays, and extra hype from Keanu Reeves’ involvement, this game launched as a buggy, glitchy mess that bordered on unplayable. You know it's bad when console stores stop selling your game because it runs so poorly.
15/15
1/15 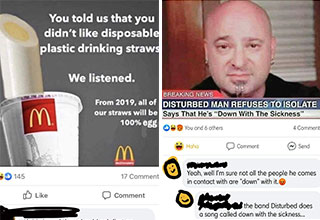